It was a temporary refuge but since June 2016, in a small locality in eastern Congo, thousands of displaced Congolese Hutus have settled down in a military camp on the top of a hill. Below, the village of Buleusa and a community, the Kobos, who declared themselves ready to shed blood to see the Hutus leave. They accuse them of being accomplices of the FDLR, the Rwandan Hutu rebels who found refuge in the kivus after 1994. Some of their leaders are accused of taking part in the genocide which killed 800 000 people in neighboring Rwanda according to the UN. The Hutu rebel group Force Démocratiques de Libération du Rwanda (FDLR) occupied Buleusa for more than a decade, administering it like local authorities, living on the back of the civilian population. At the end of November 2015, an armed group, the NDC-Rénové Mayi-Mayi from warlord Guidon, dislodged them. They succeeded but in retaliation, the village has been burned down by the FDLR.
On the main road of Buleusa, seven months later, houses are being rebuilt, others are in ruins or covered with children drawings. Life barely resume. Along the road, the small market stalls remain desperately empty.
The local Kobo community is seeking revenge. In mid-June, they burned down hundreds of Hutus huts, even attacking peacekepers who, because of the absence of humanitarian assistance, had themselves distributed food rations to the displaced.
With no political solution in sight, neither the Congolese army nor the peacekeepers can withdraw from Buleusa without risking an outburst of violence. 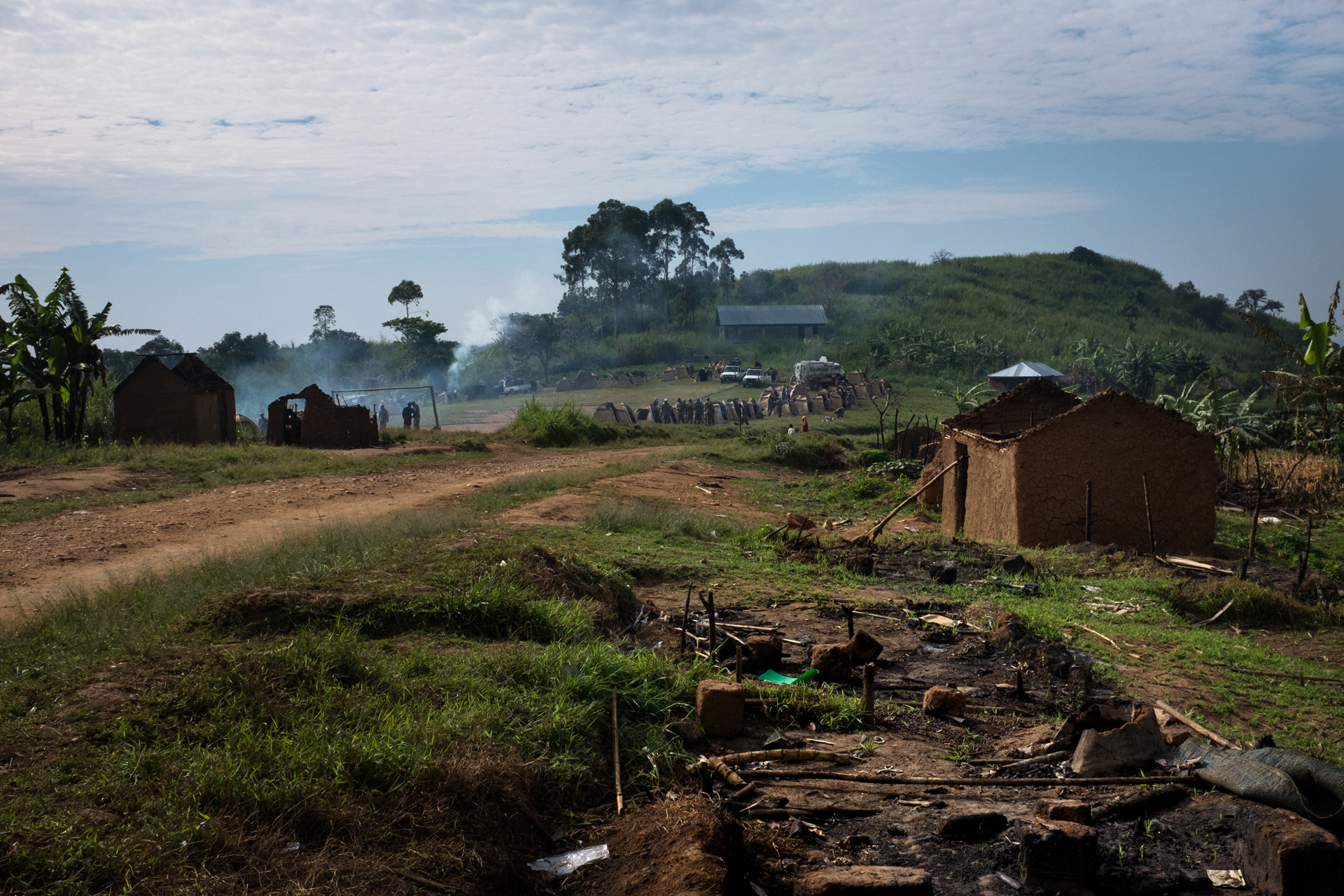 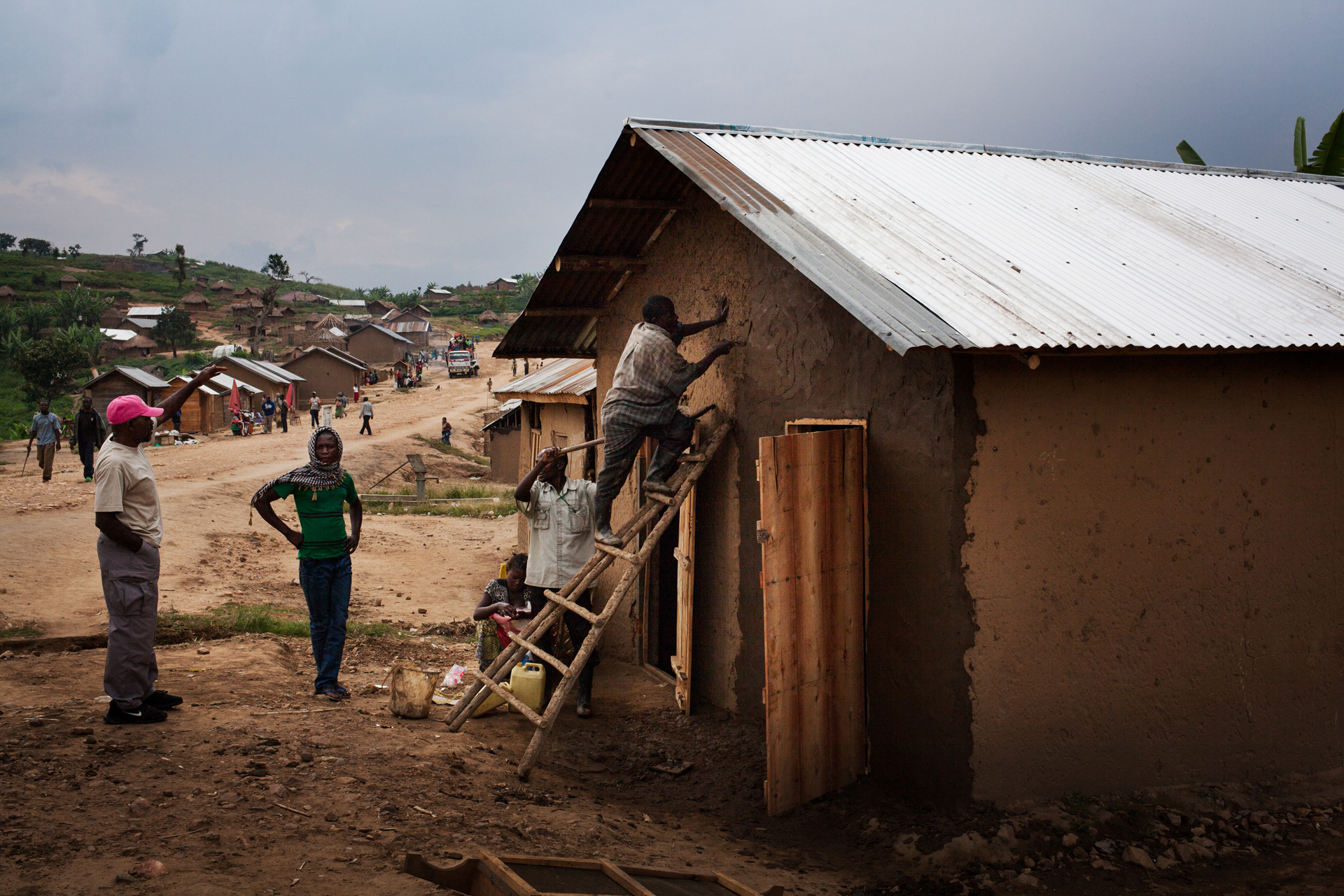 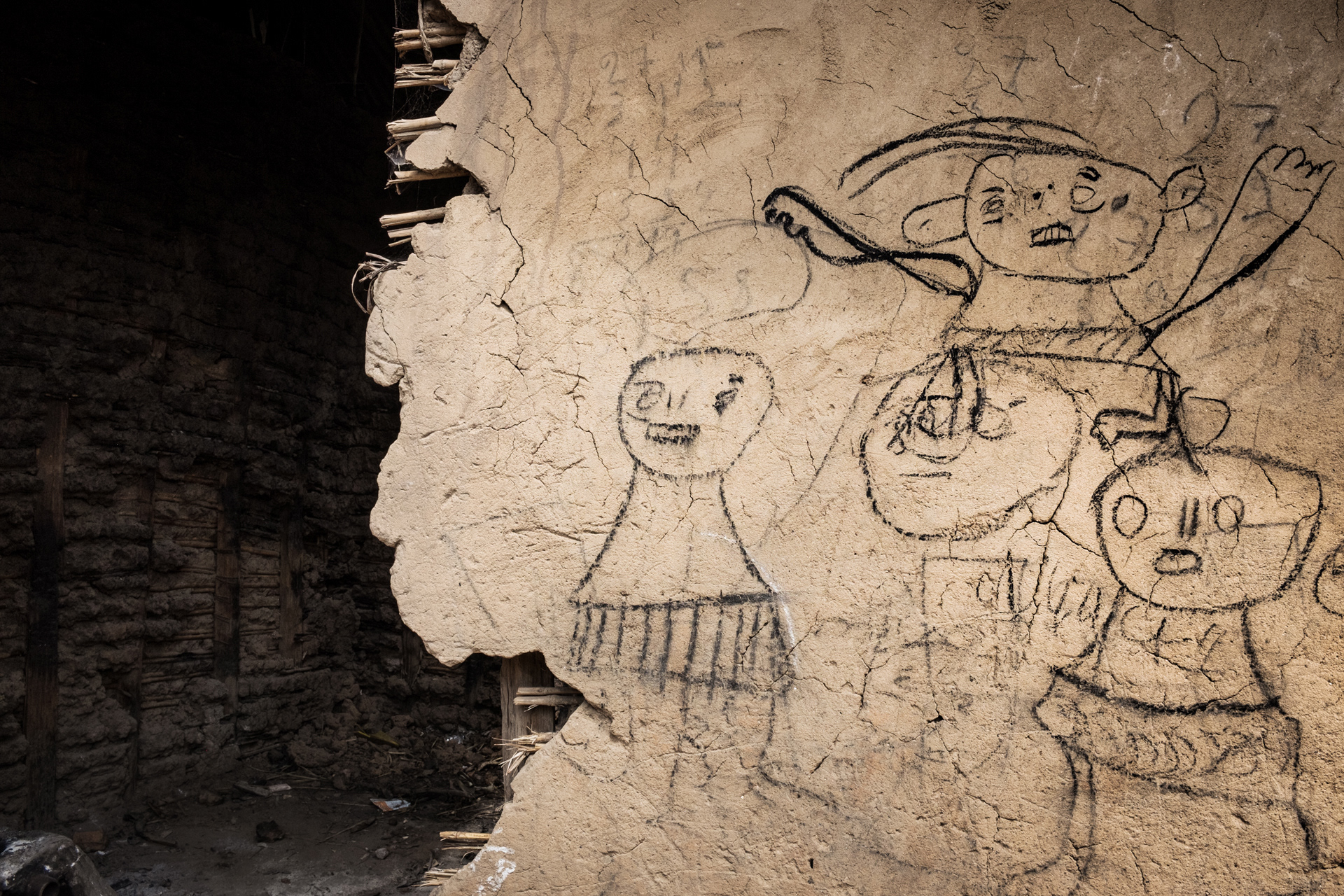 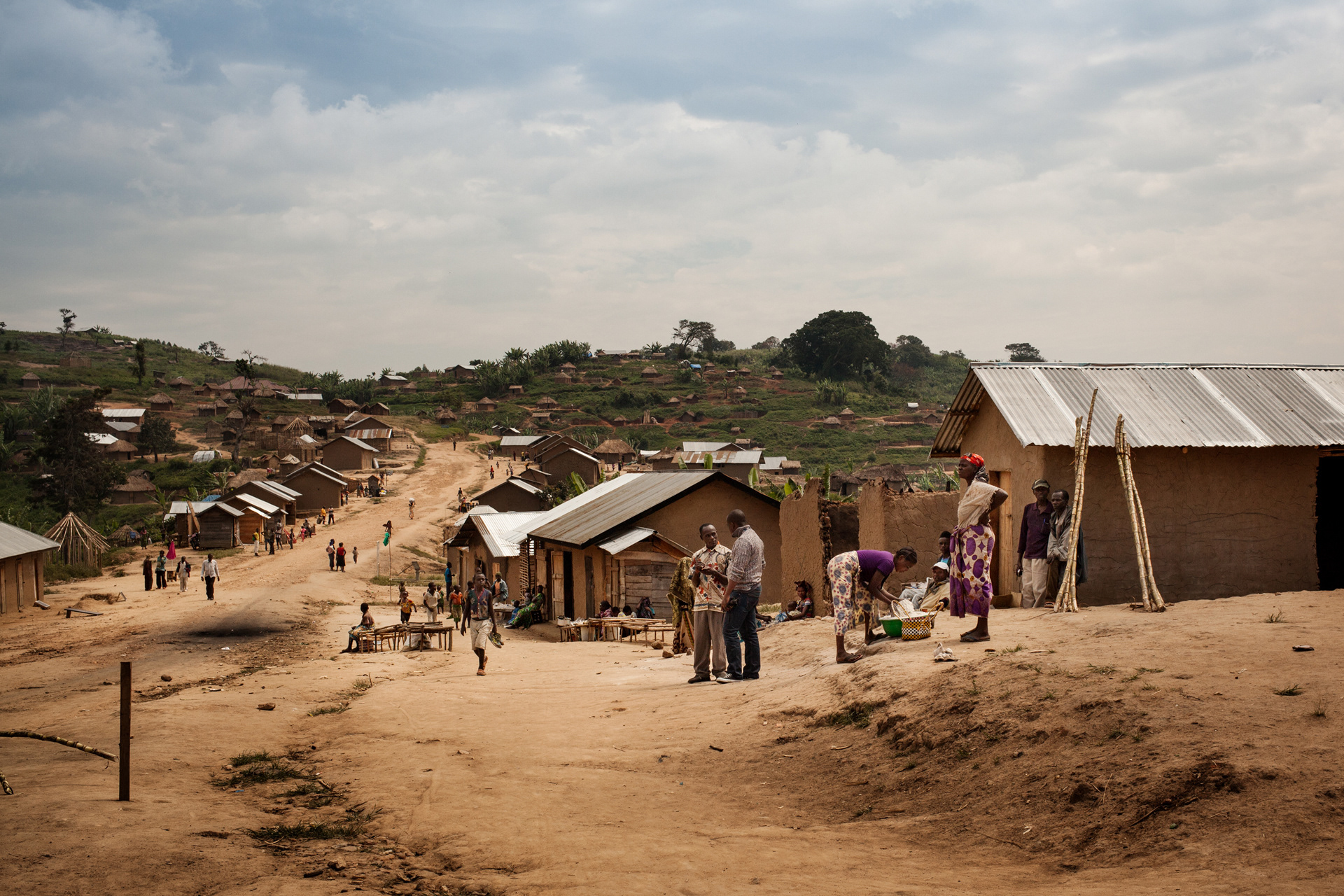 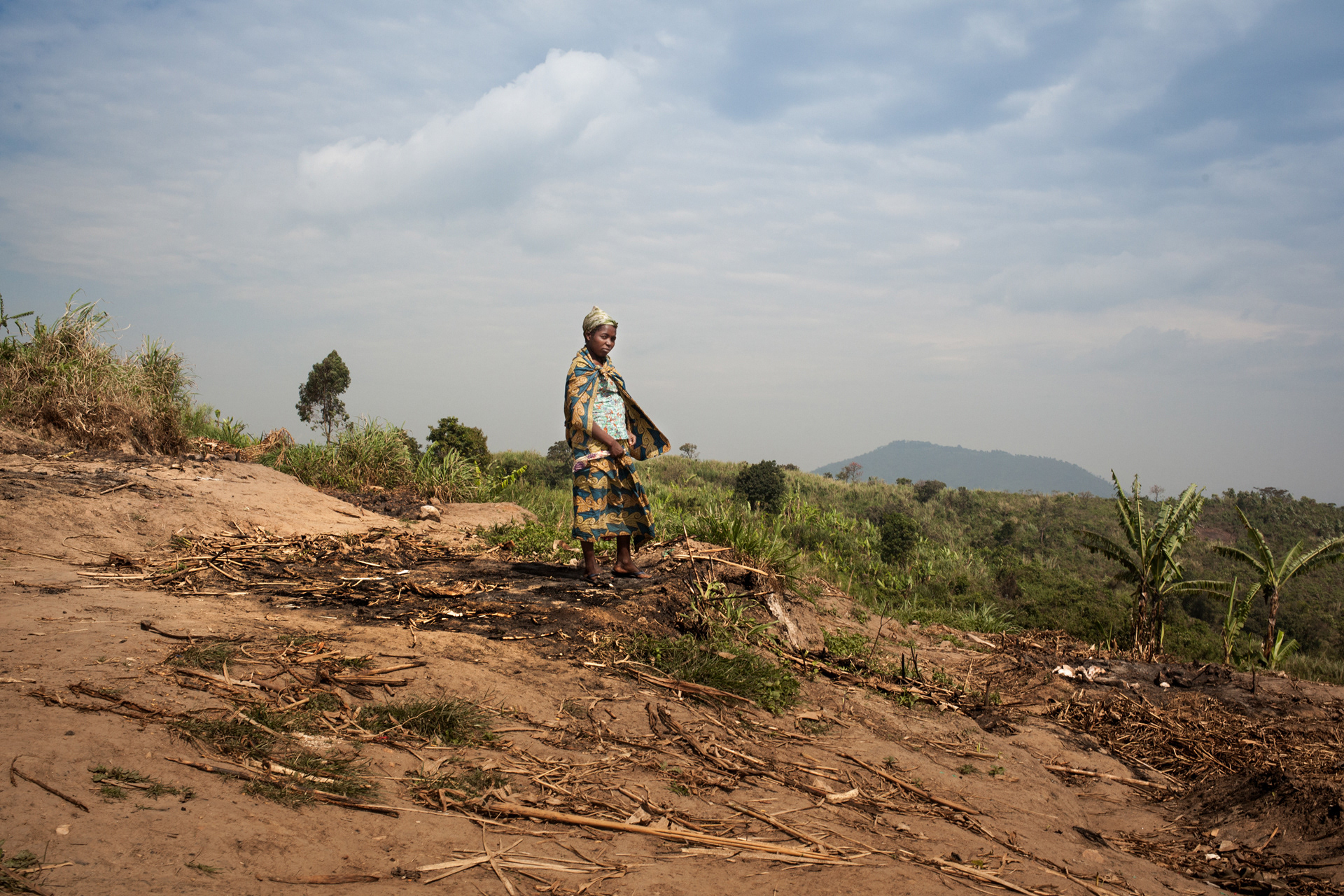 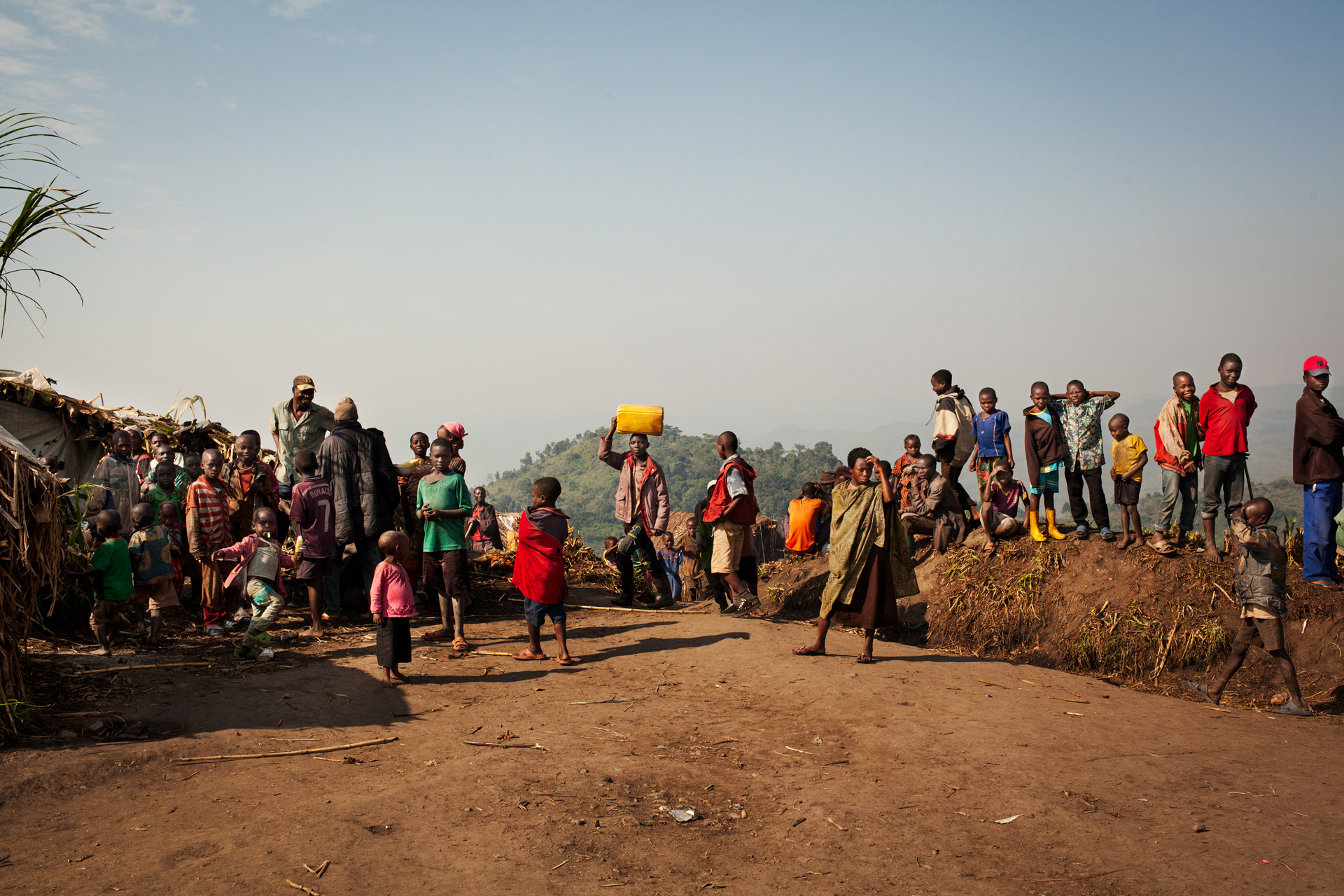 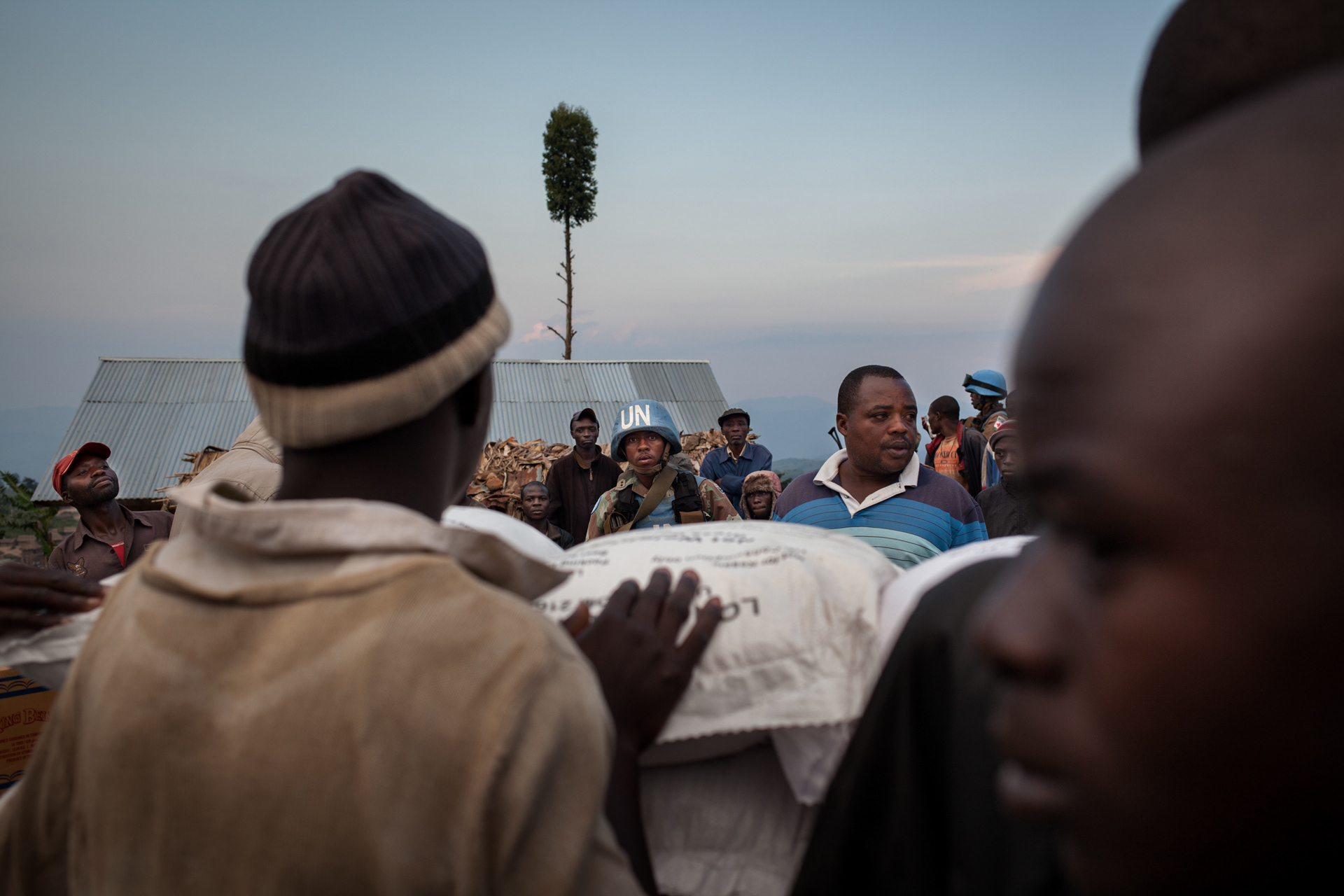 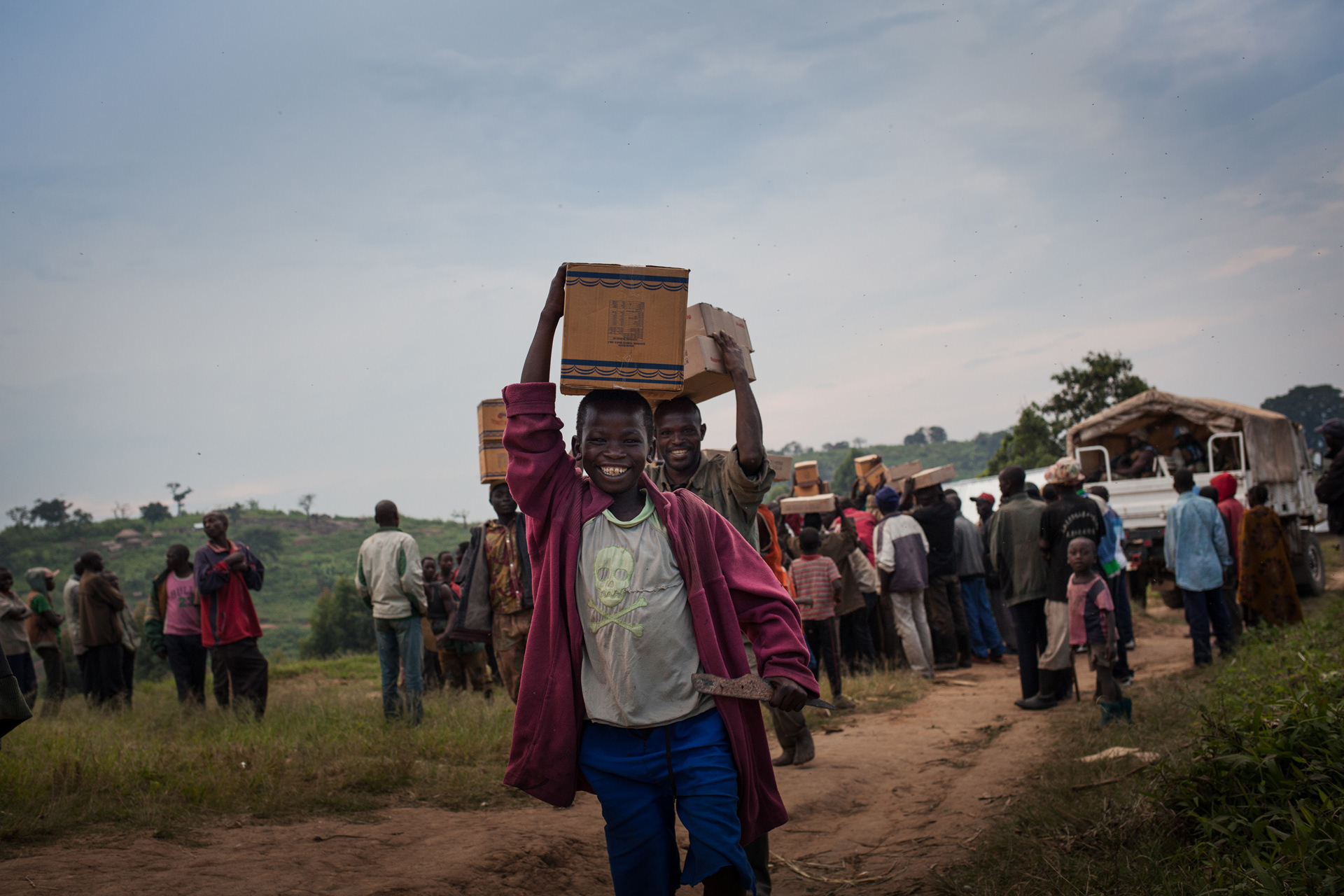 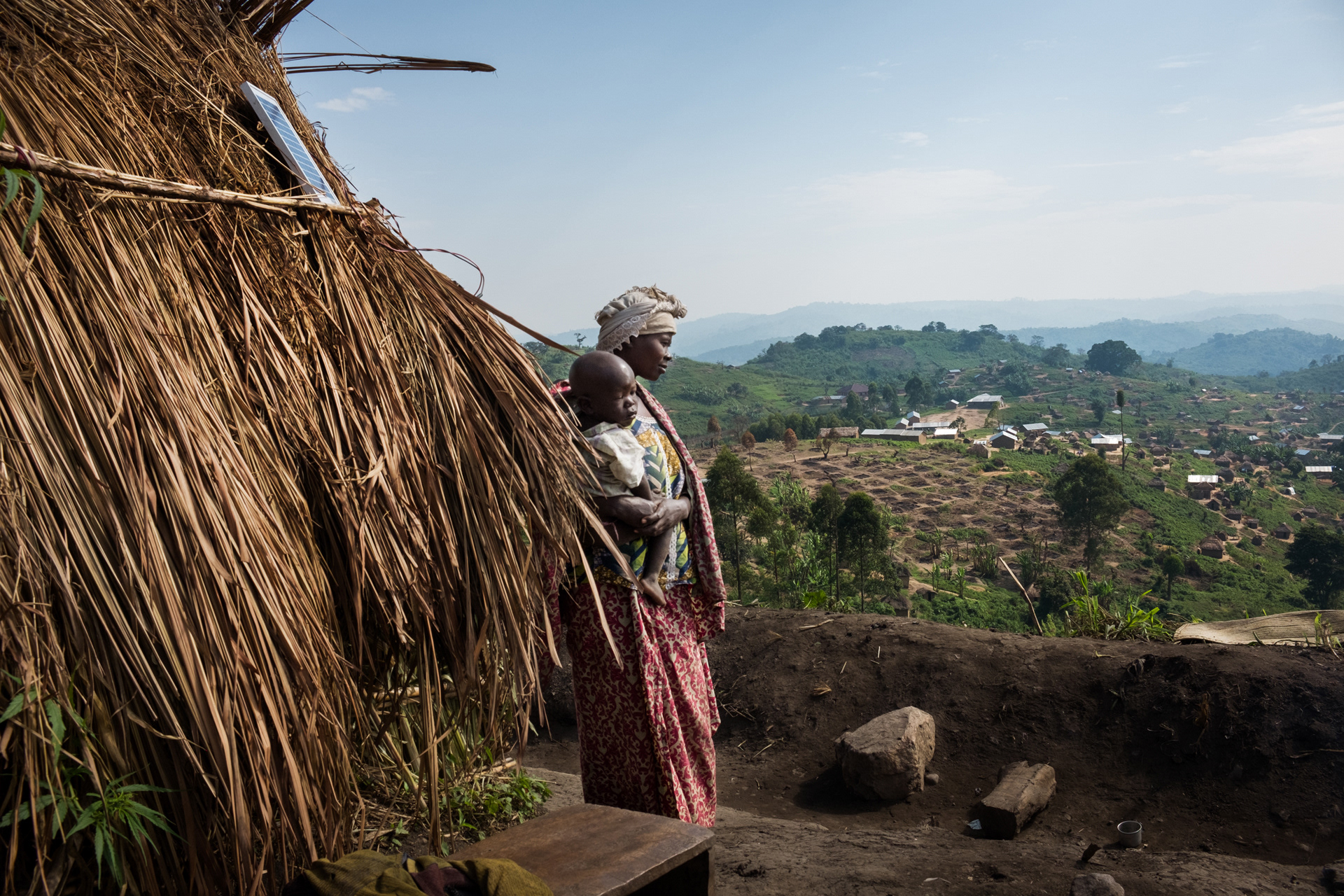 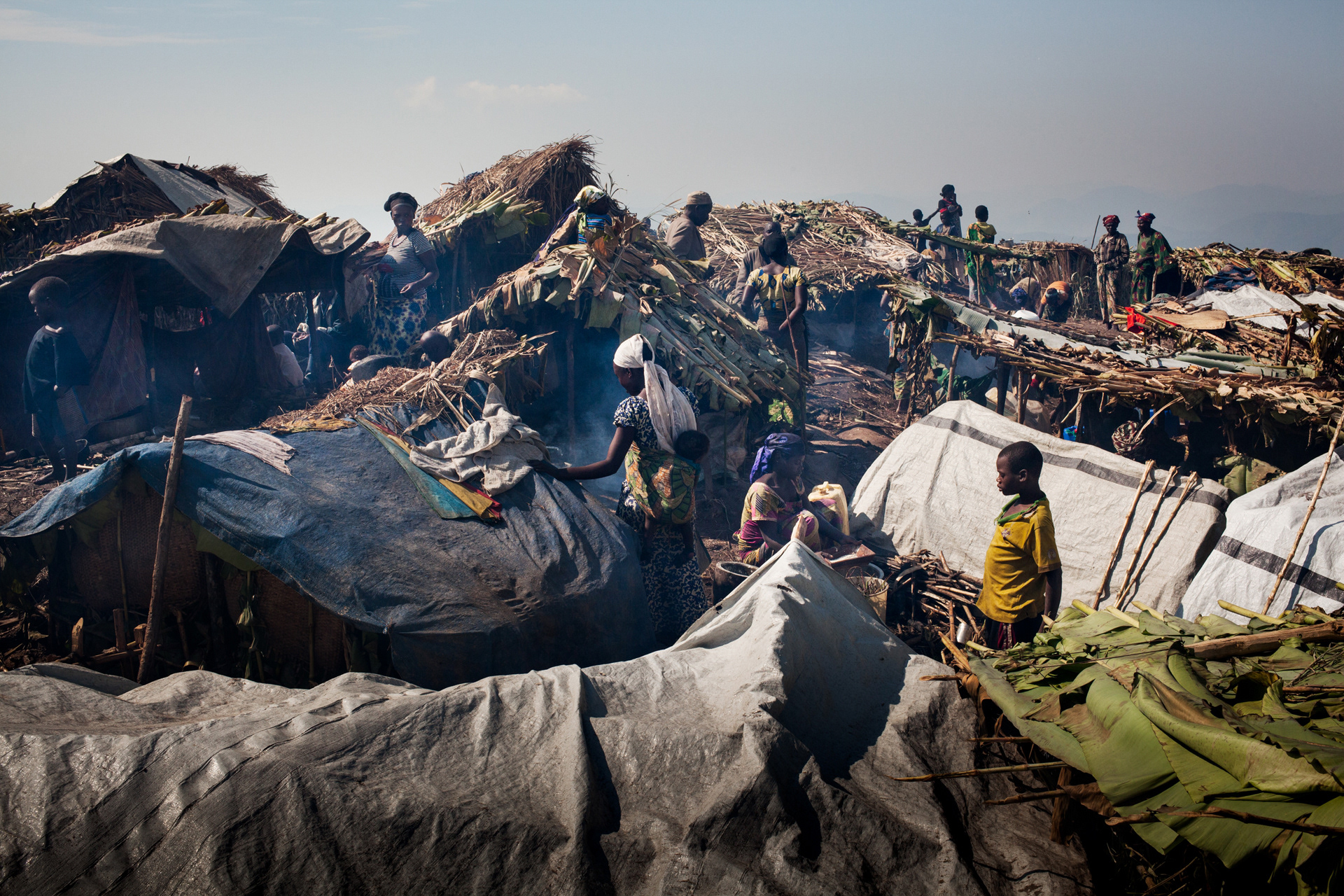 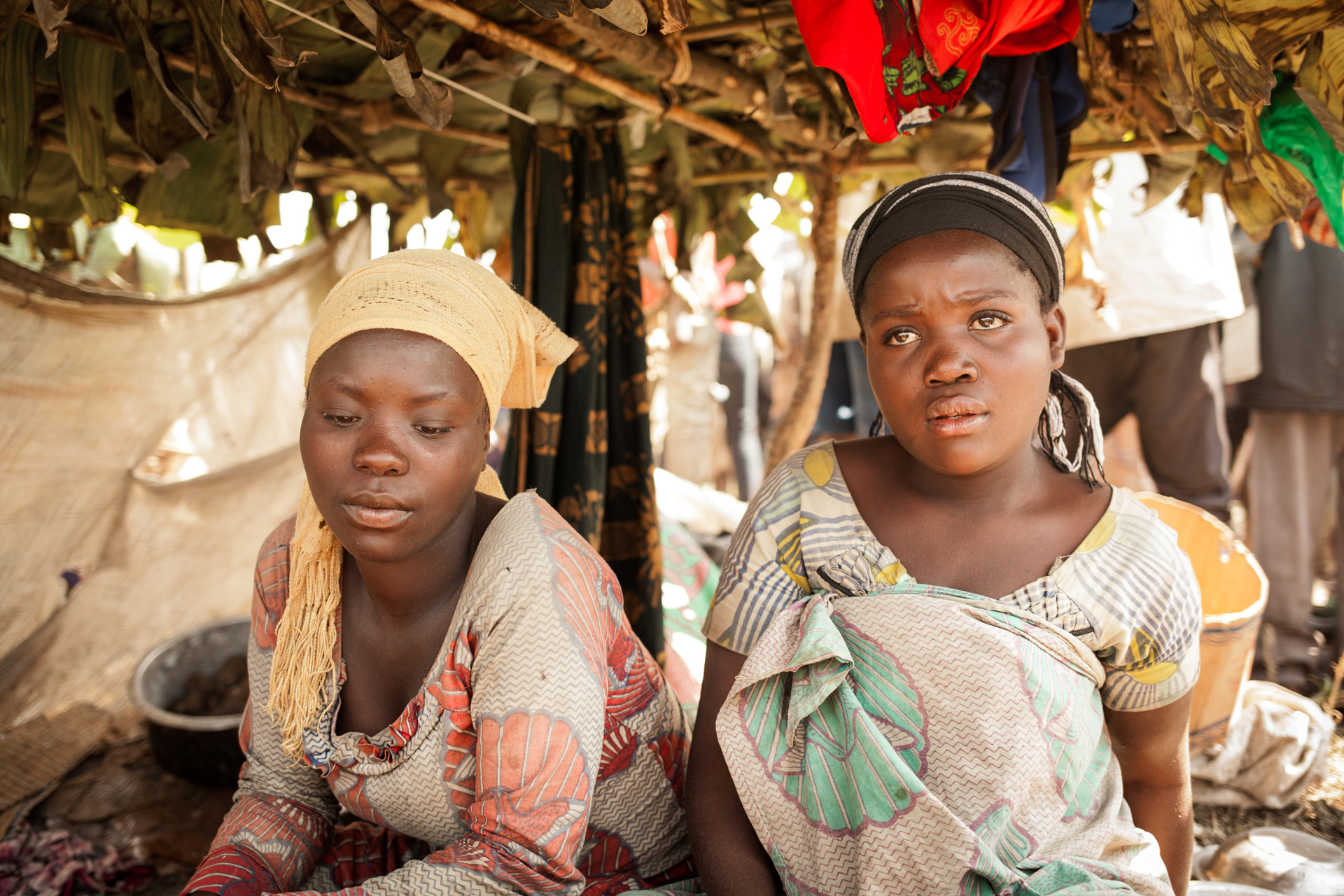 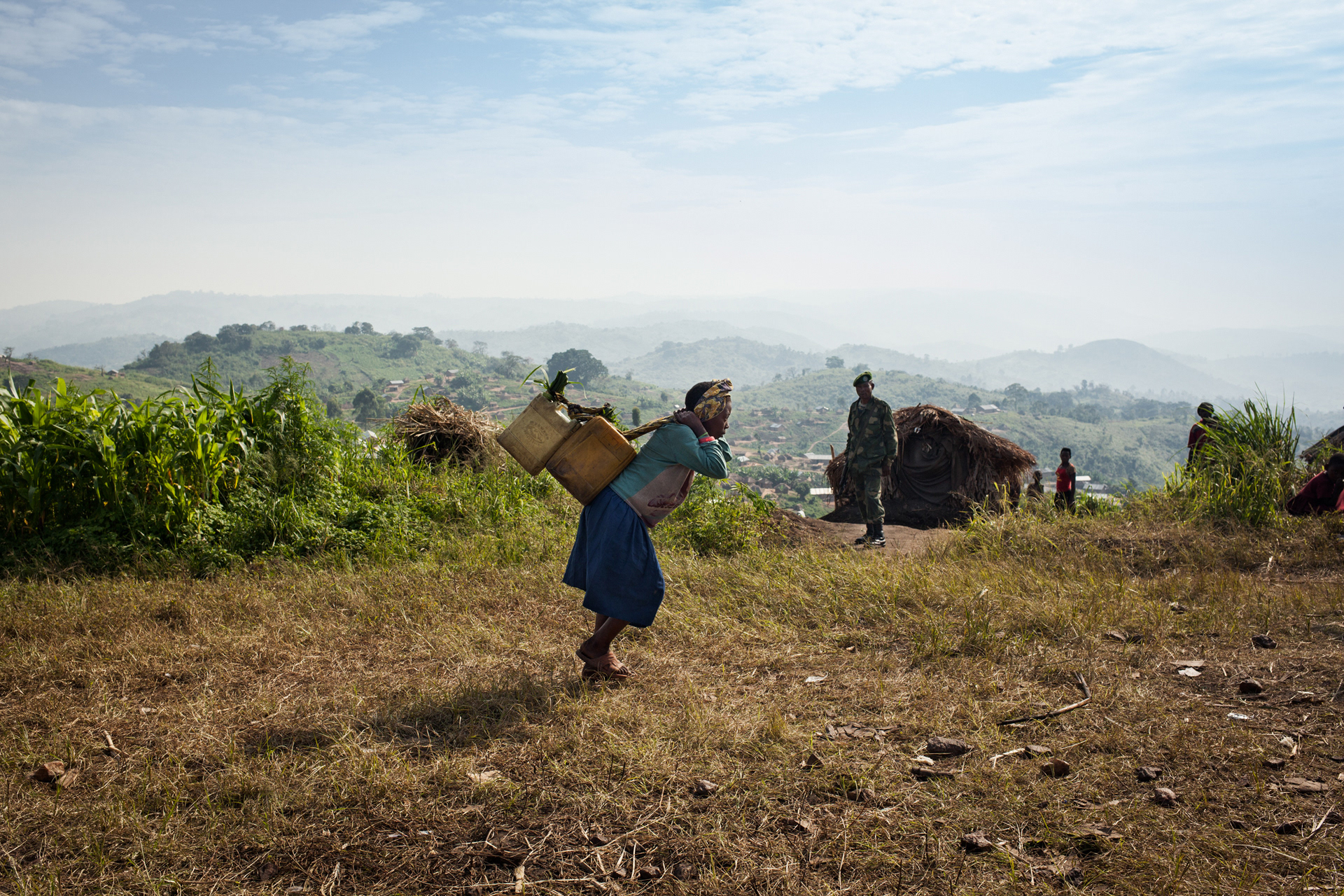 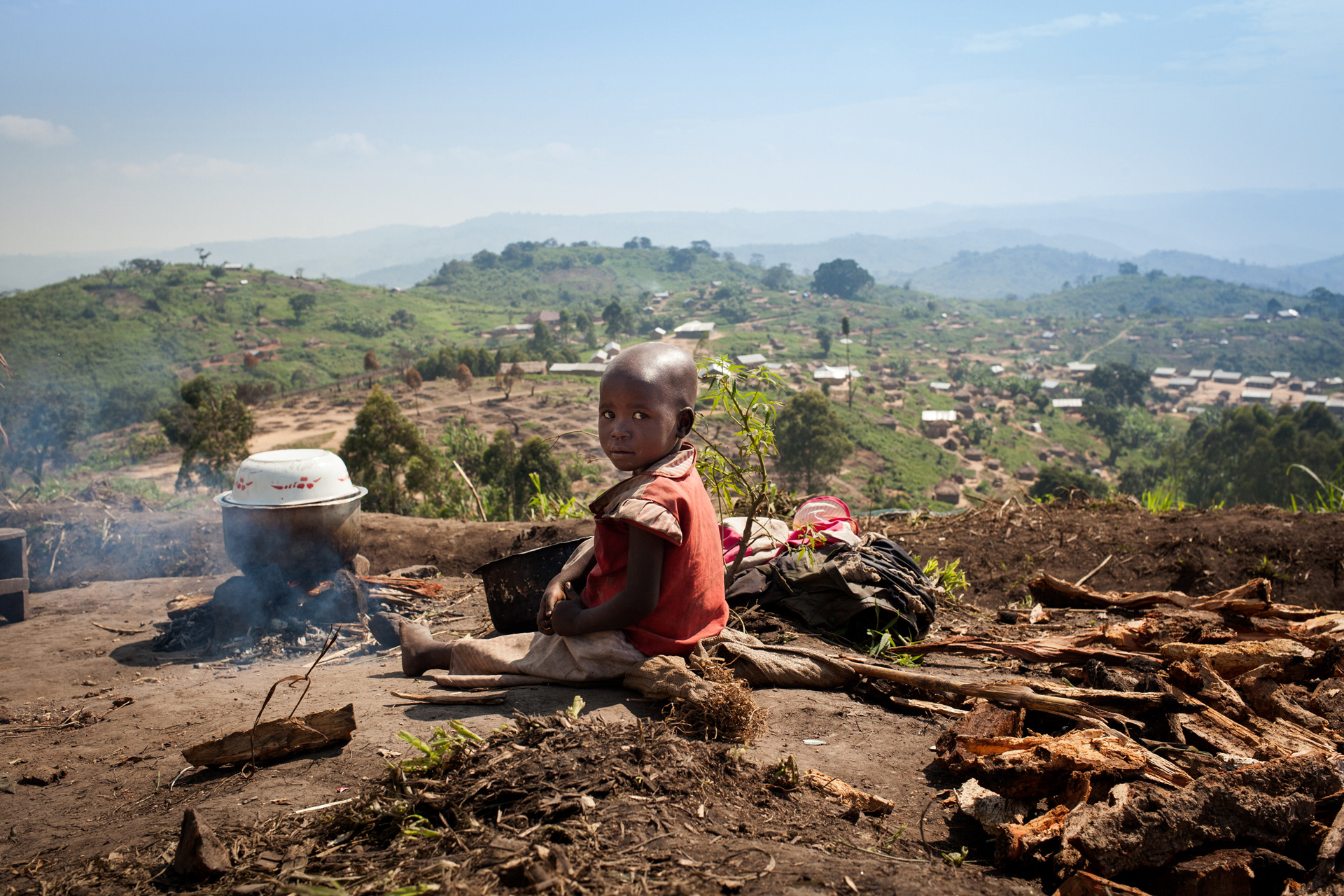 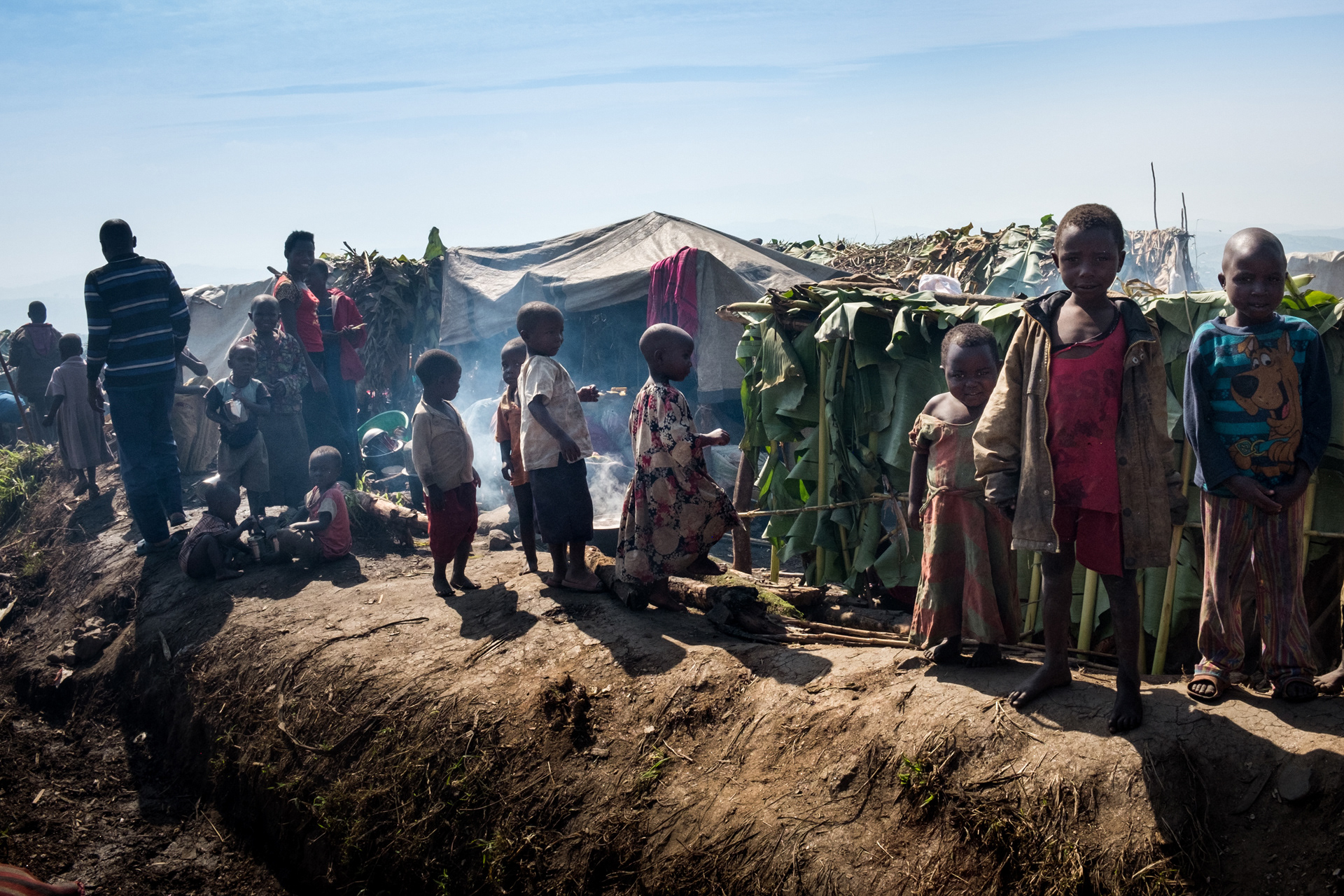 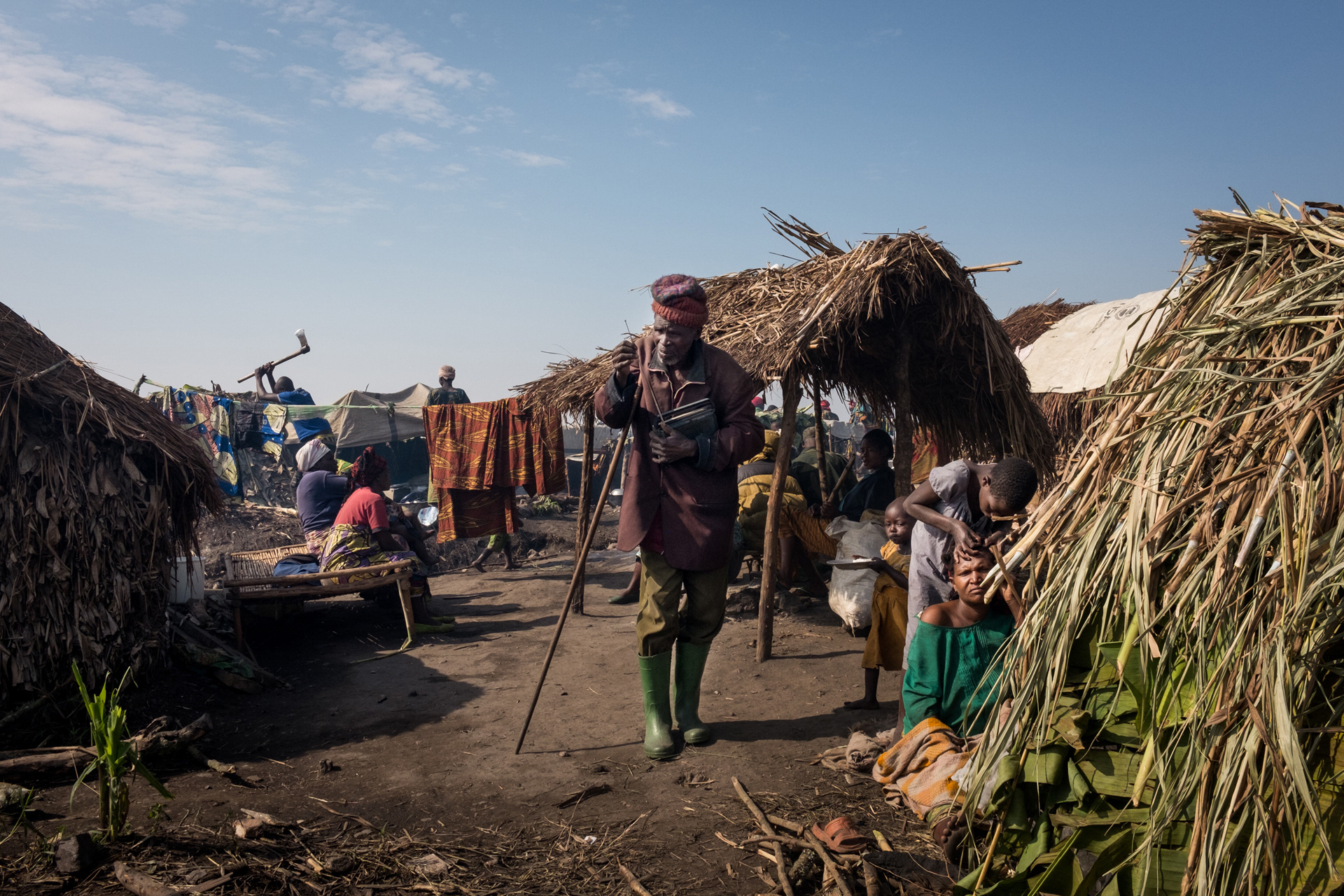 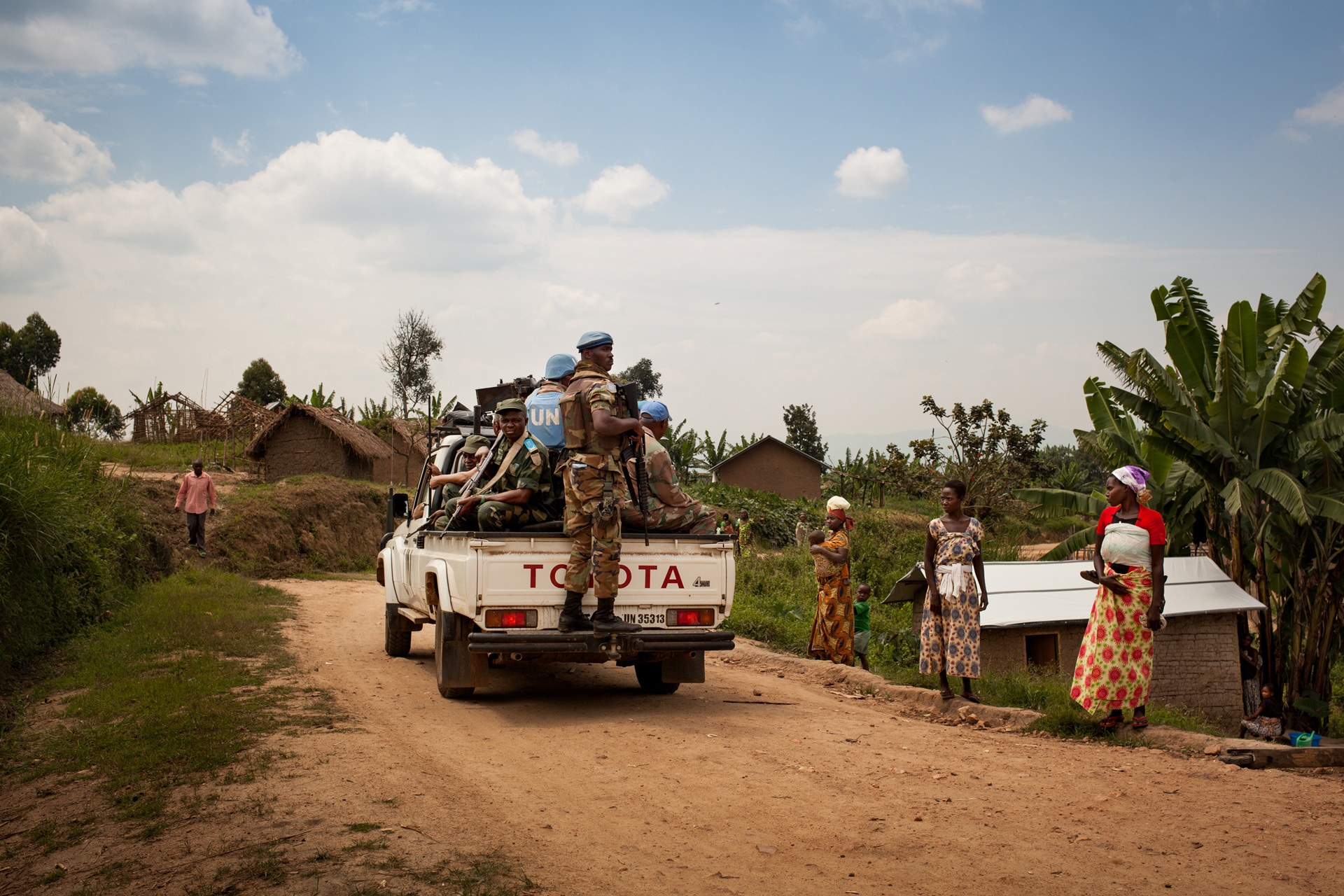 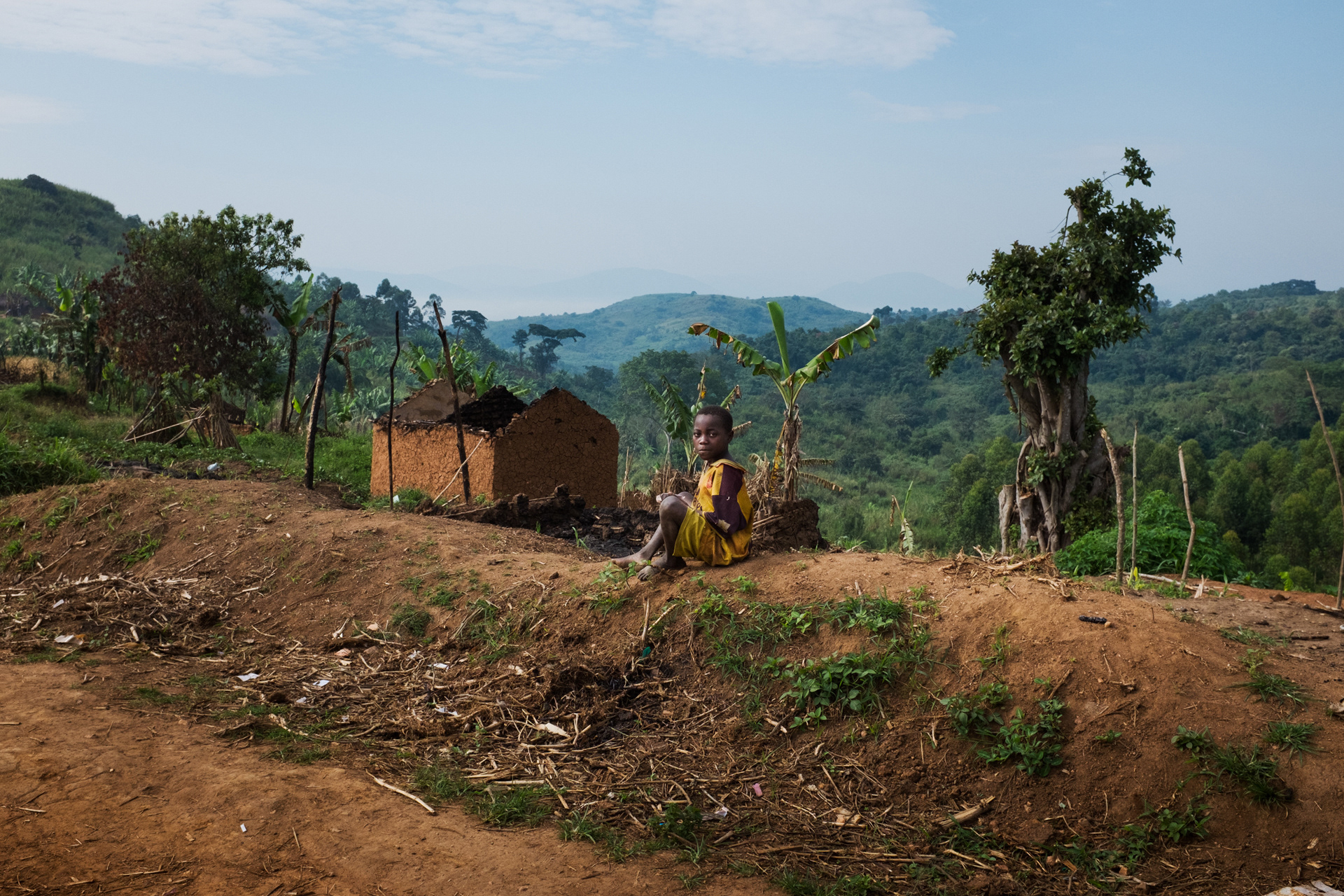 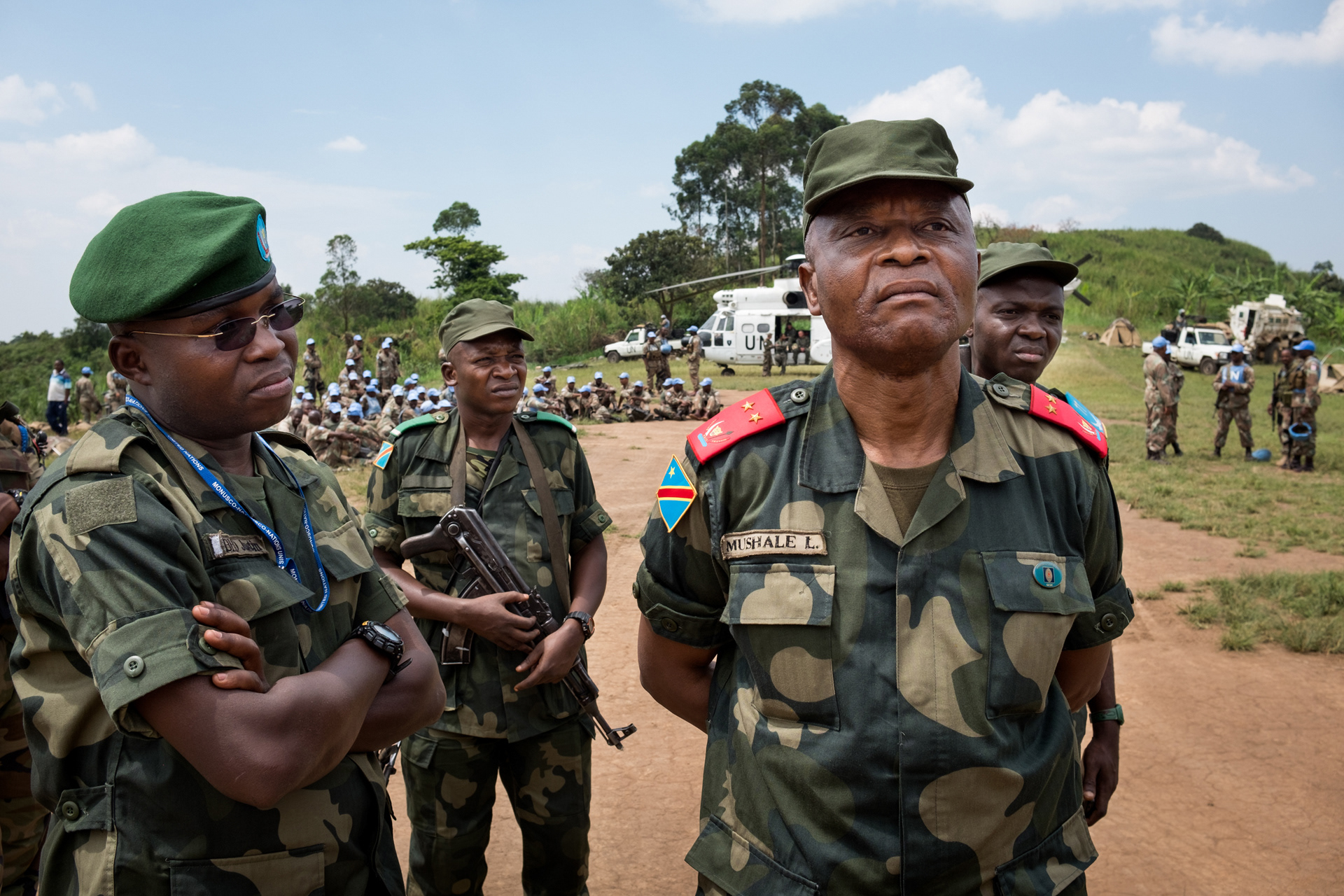 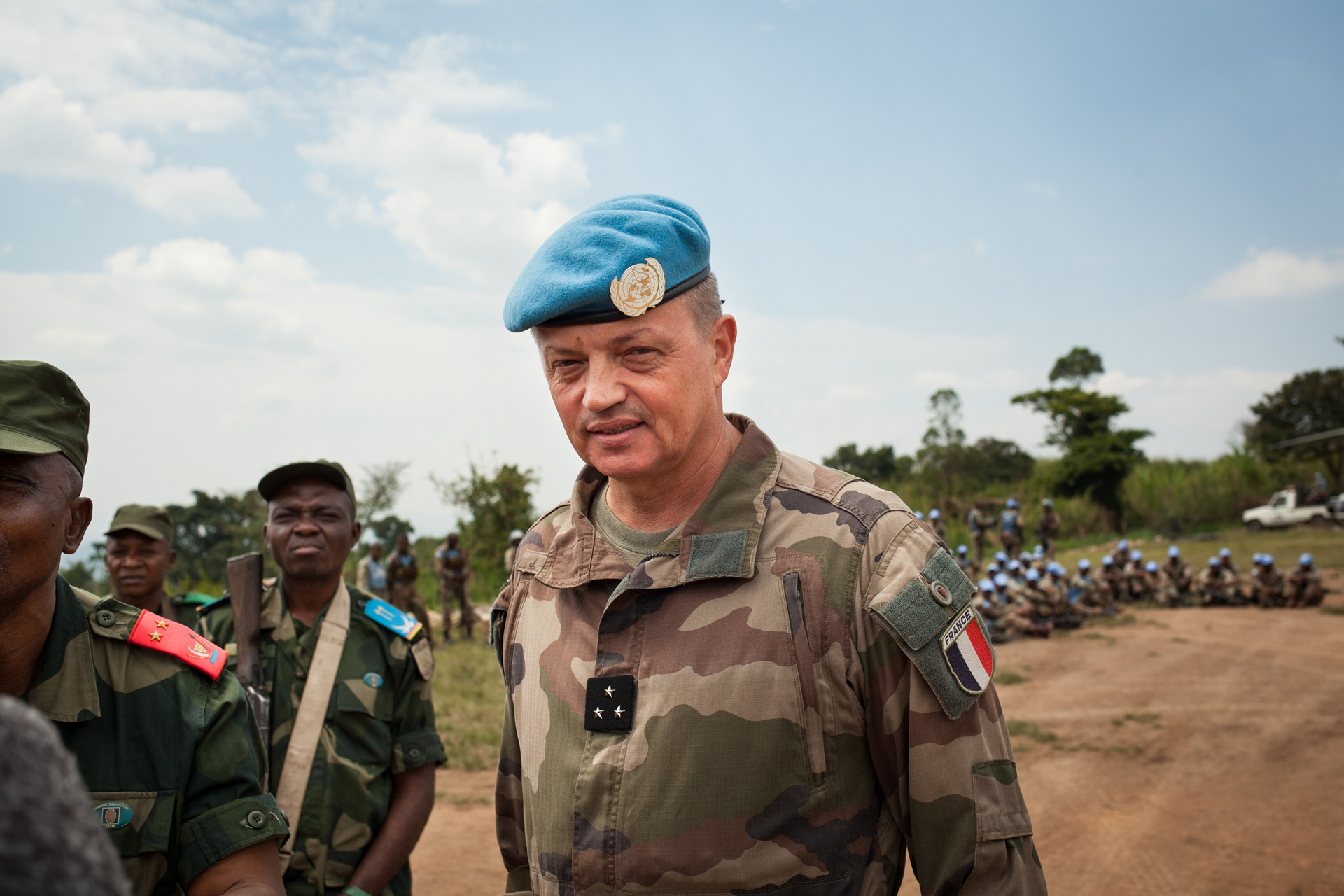 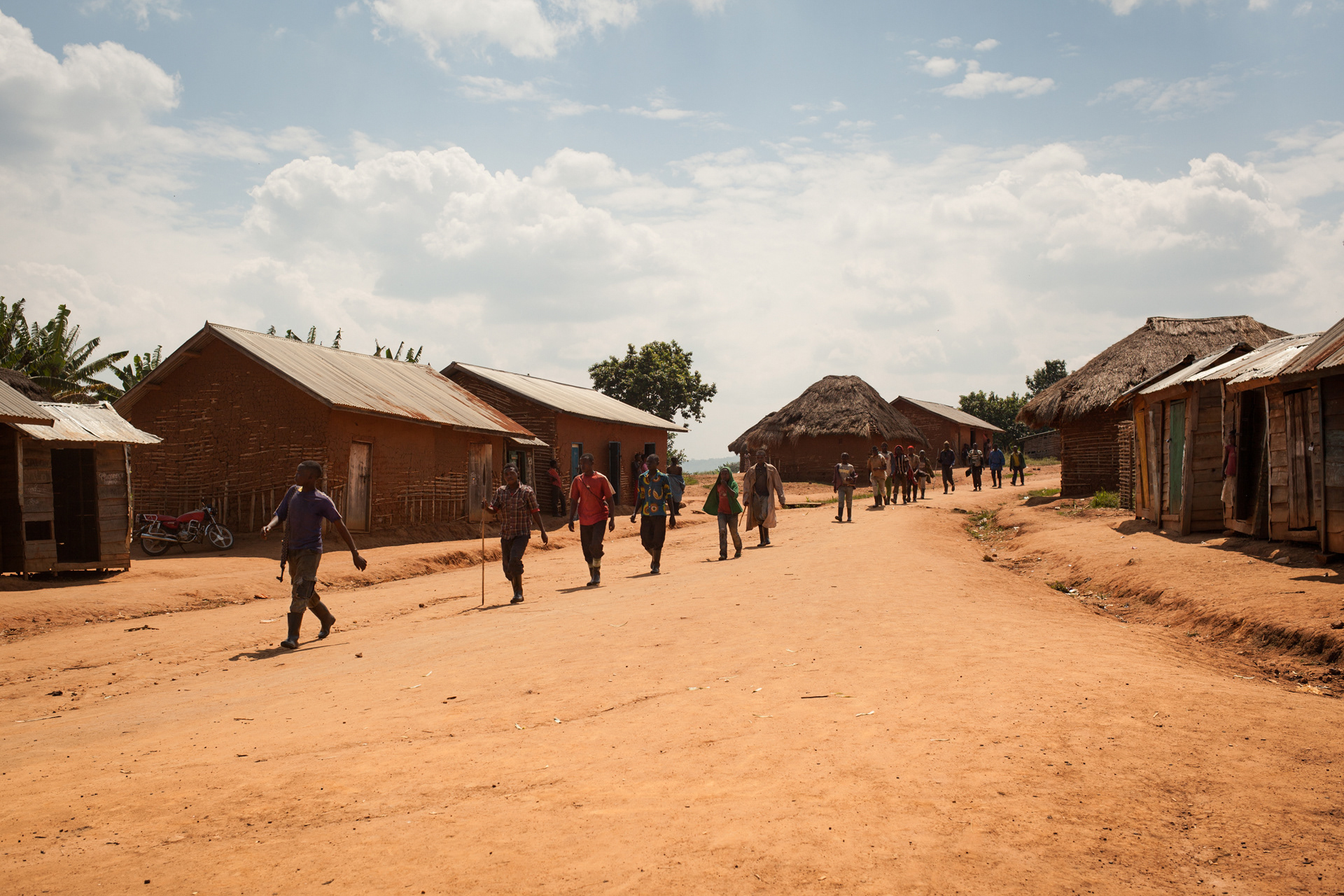 Capoeira, back to the roots

The rewards of fasting

Birth in the Congo

Mother before being woman