The EP Wapaka school in Libenge (Equateur Province of the DRC) is a public state school partly built by the HCR in 2011, with the financial help of Japan.
At that time, about 13 000 refugees having fled the 2009 inter-ethnic violences between Enieles and Monzayas returned to their homes. To support their reintegration in the society, UNHCR built infrastructures such as drainage shafts and schools and provided shelter for the more vulnerable.
The EP Wapaka school's 11 classrooms are overcrowded, already welcoming 908 students, although more and more children are returning from the Batalimo camp in Central African Republic (already 182 since April 2014).
In most rooms, plenty of the kids have to sit on the ground since there are over 100 children for 18 desks, and no extra school budget.
Only 5 of the 11 teachers are paid by the government. To provide the non-paid (NP) teachers a small remuneration, families have to pay 2100 FR congolese per trimester and per child. 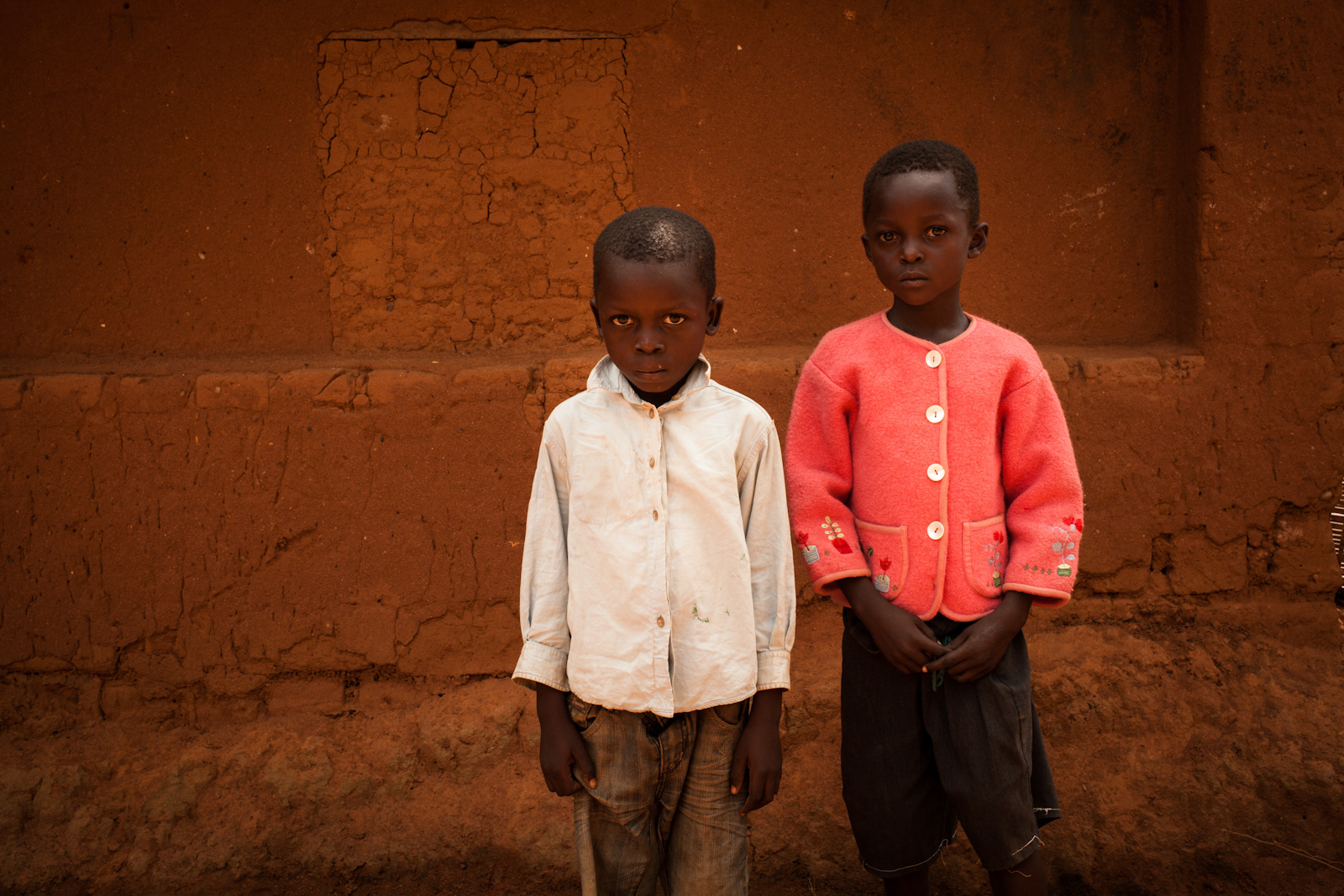 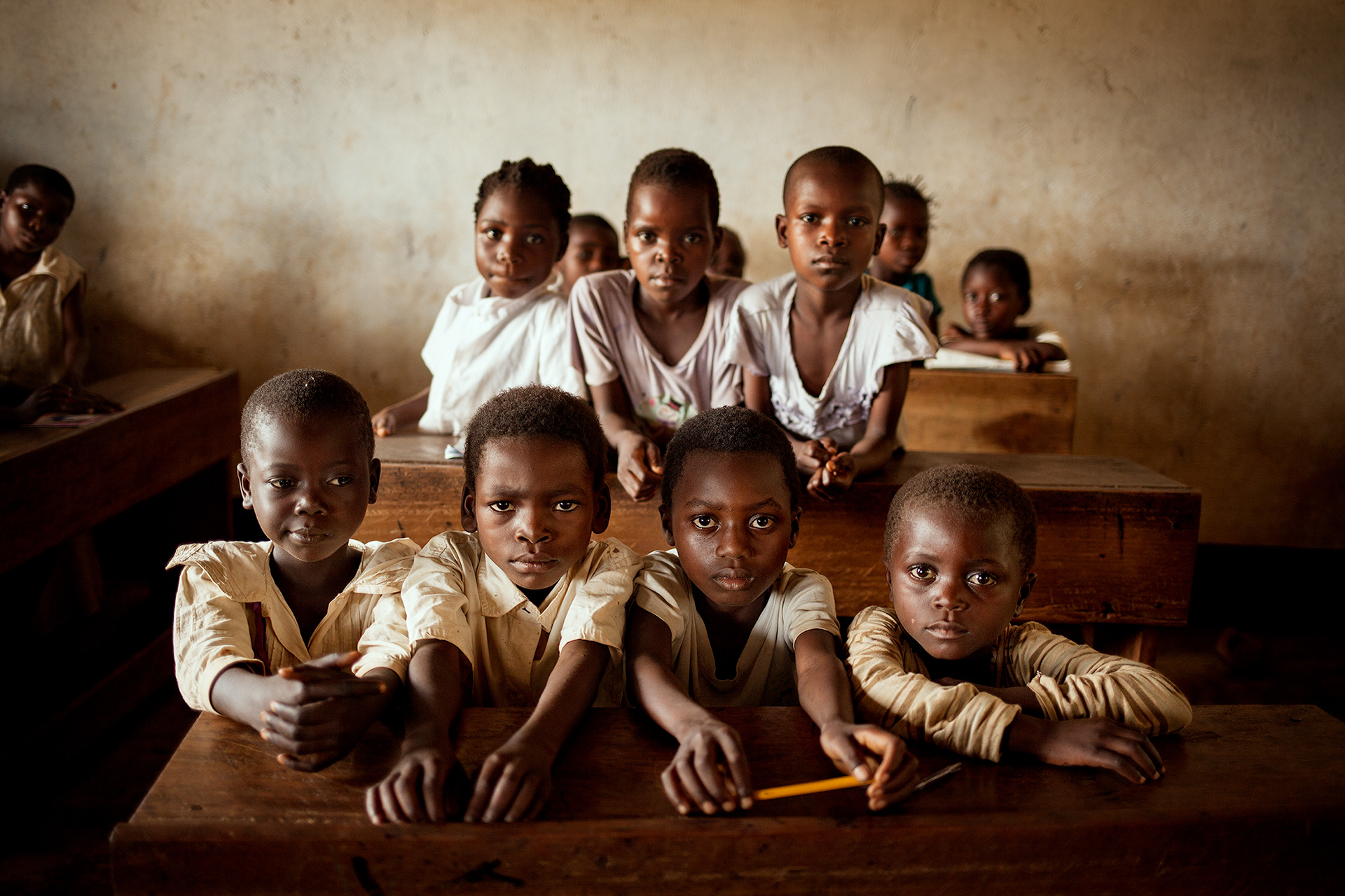 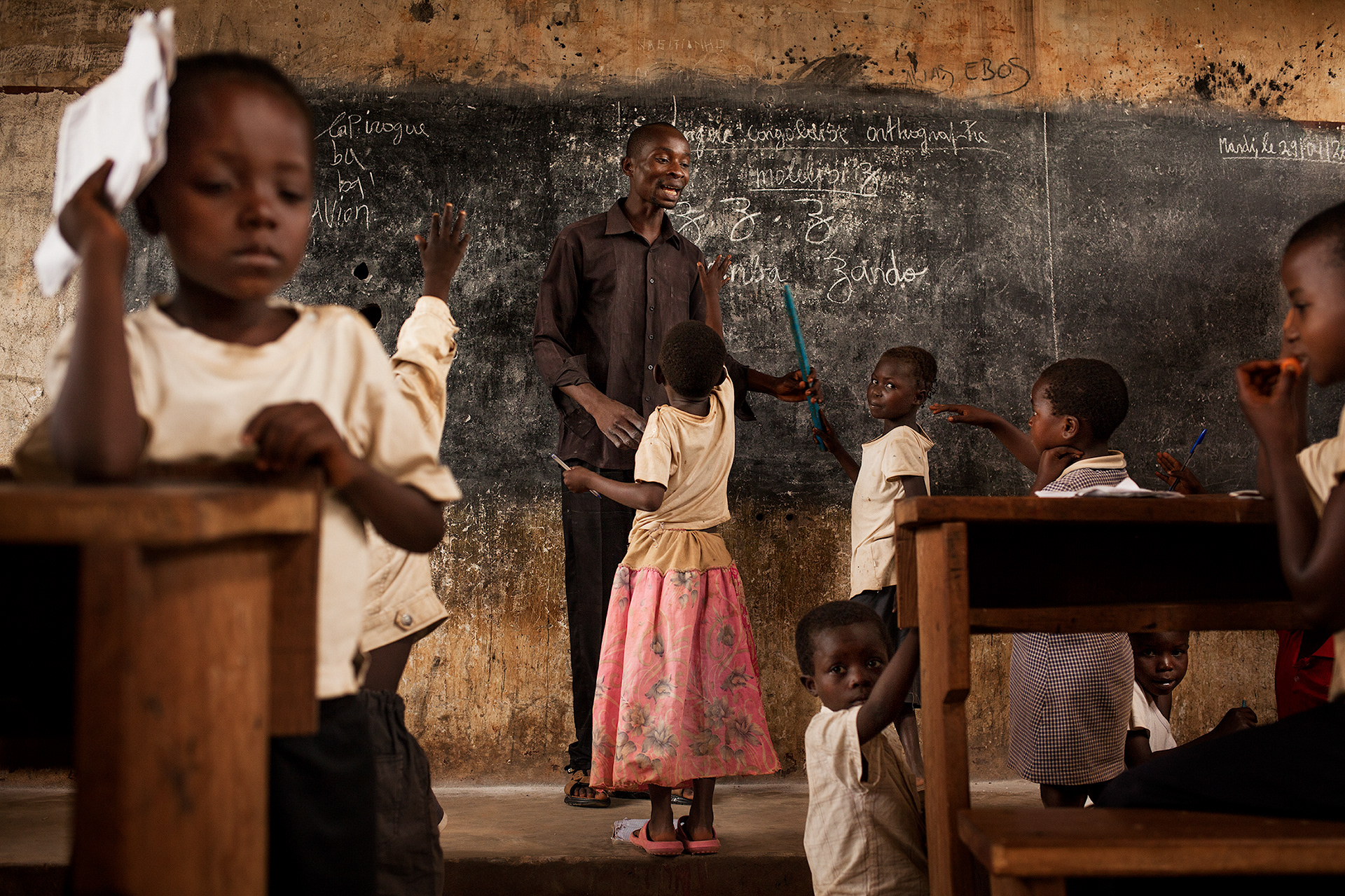 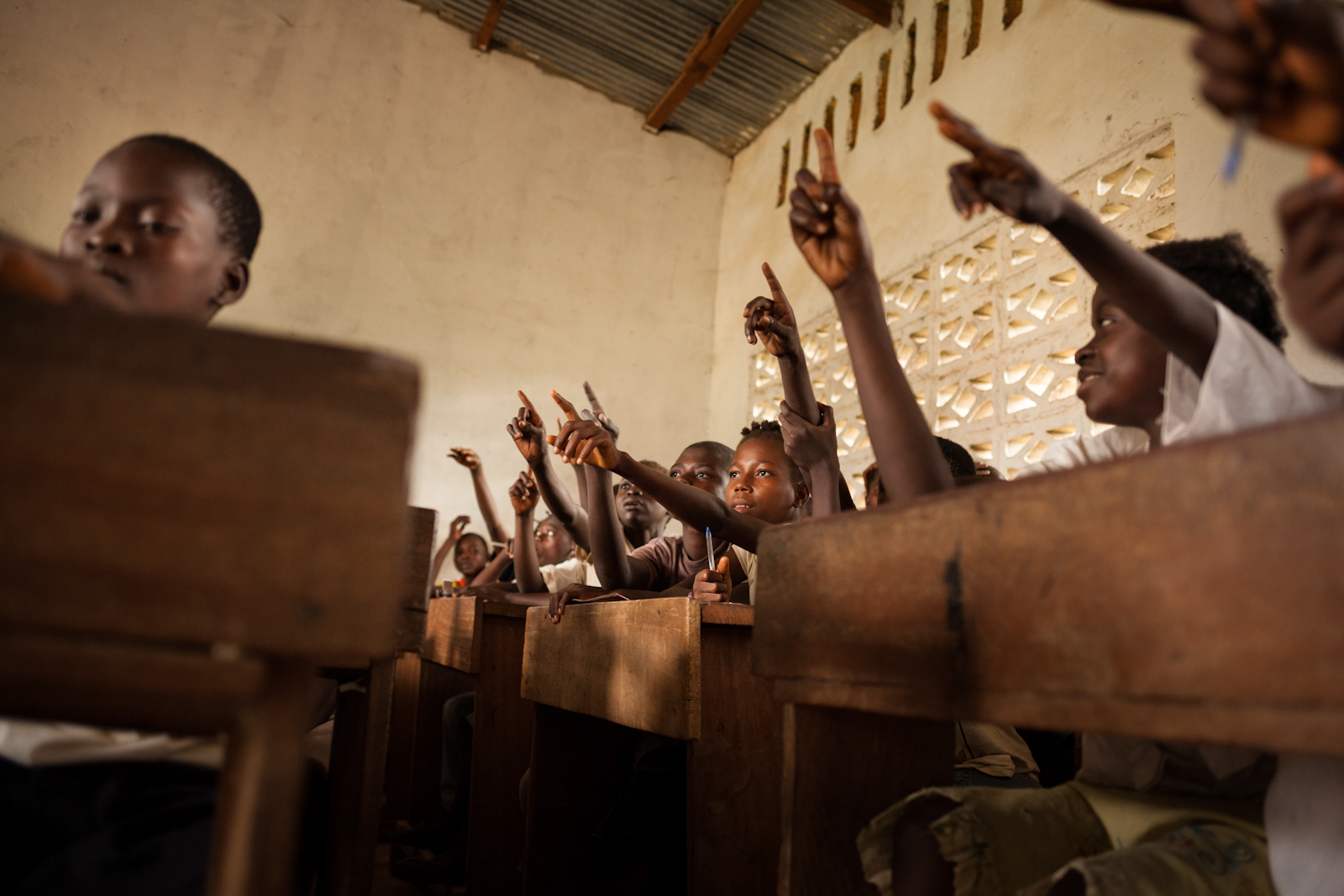 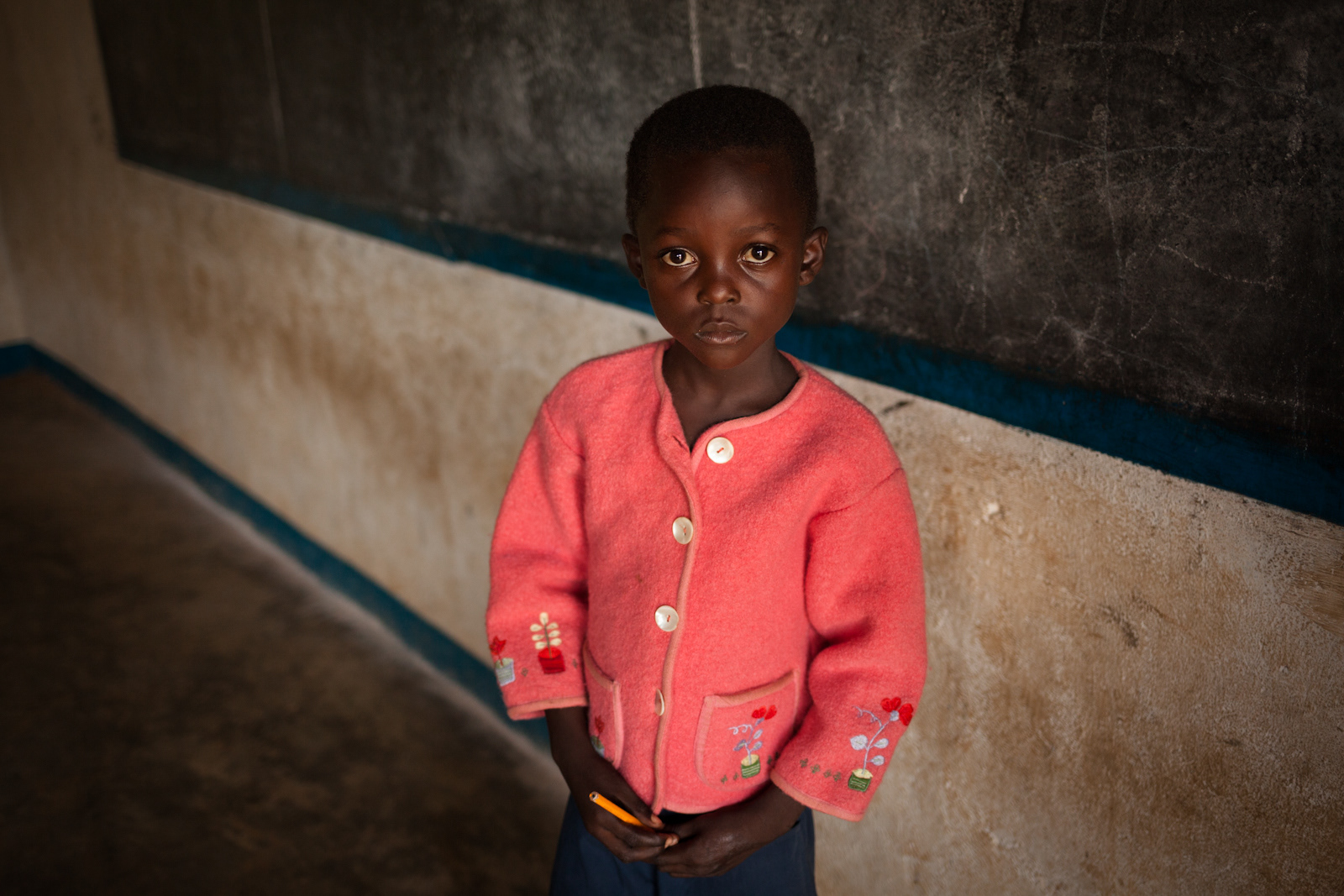 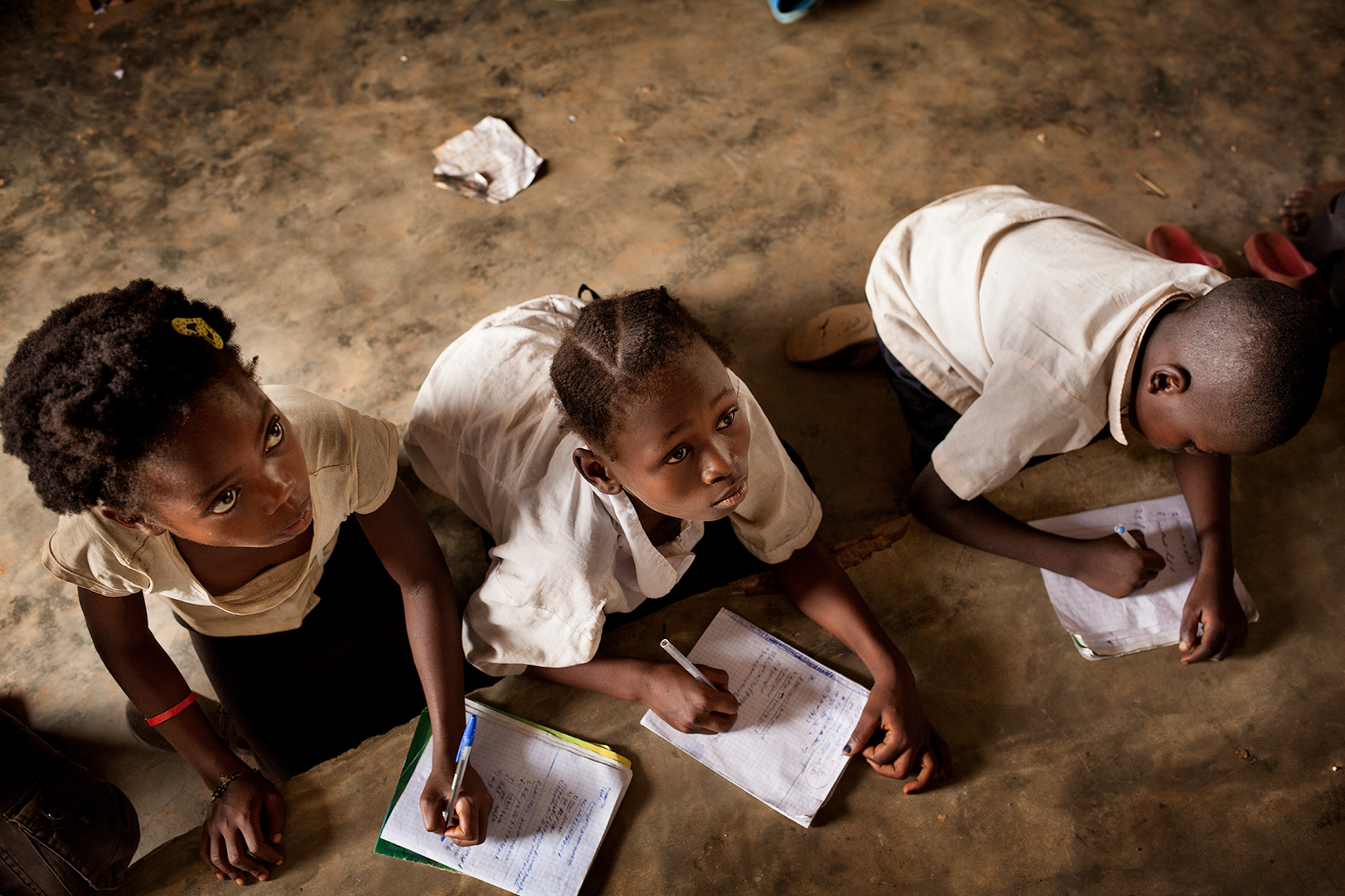 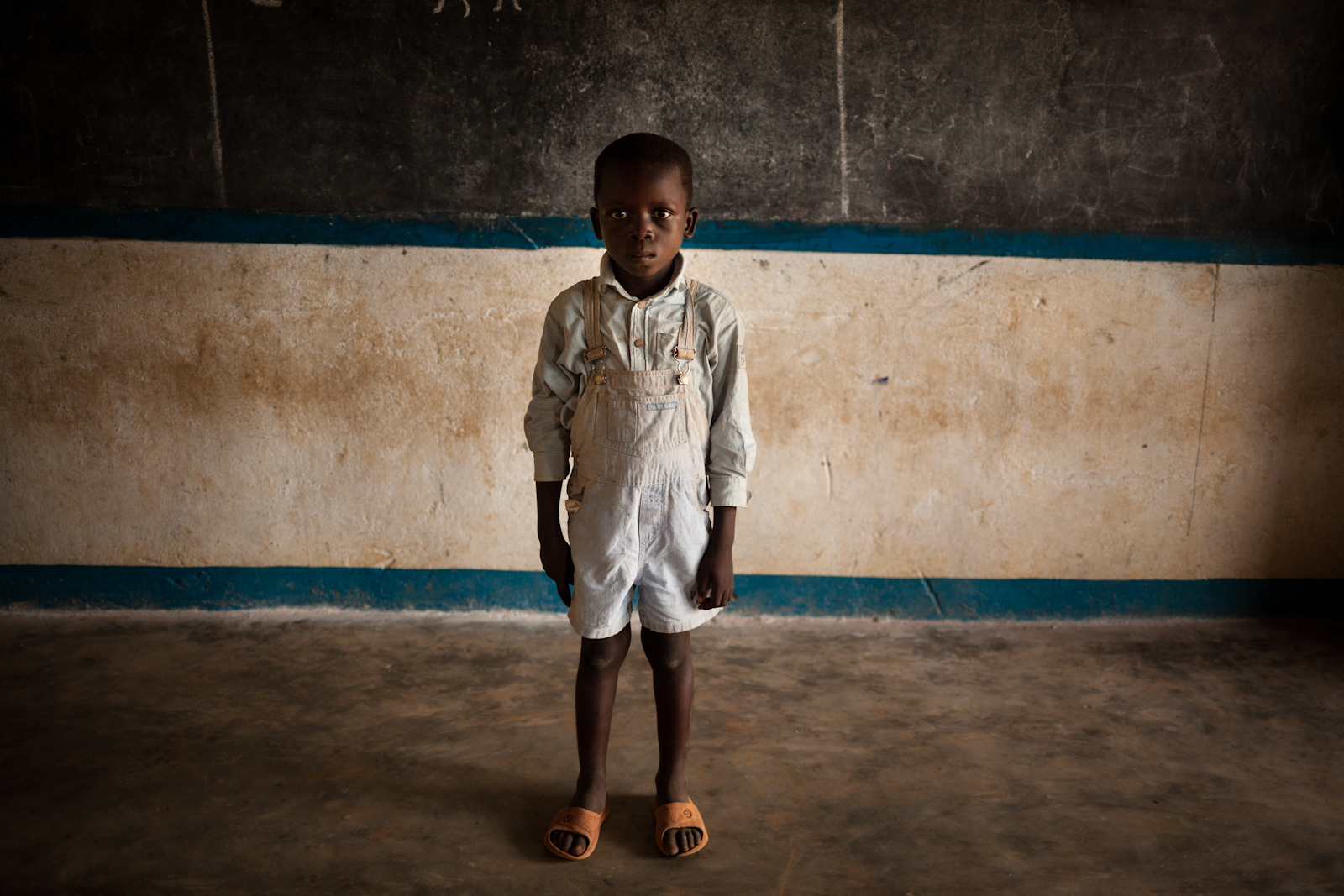 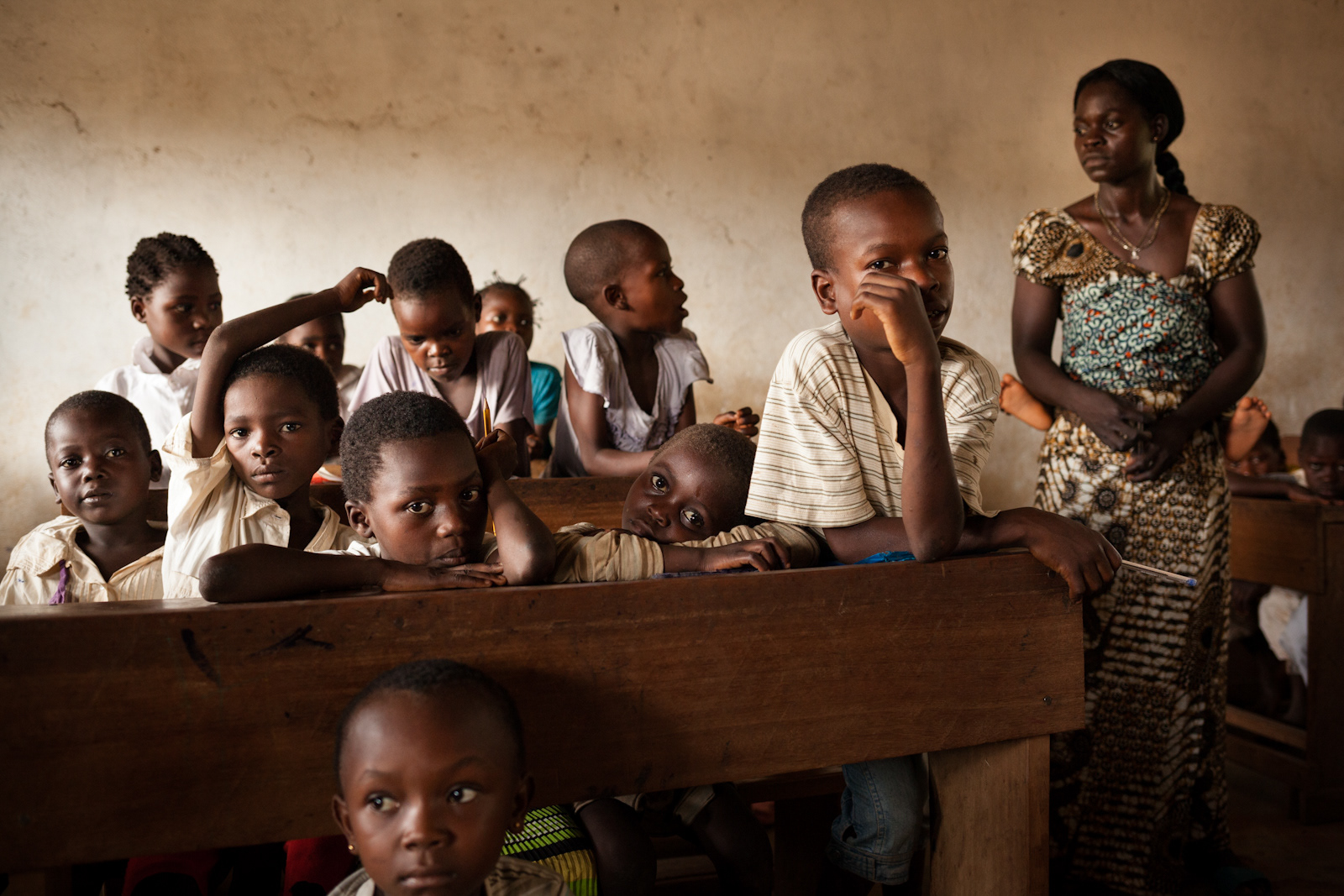 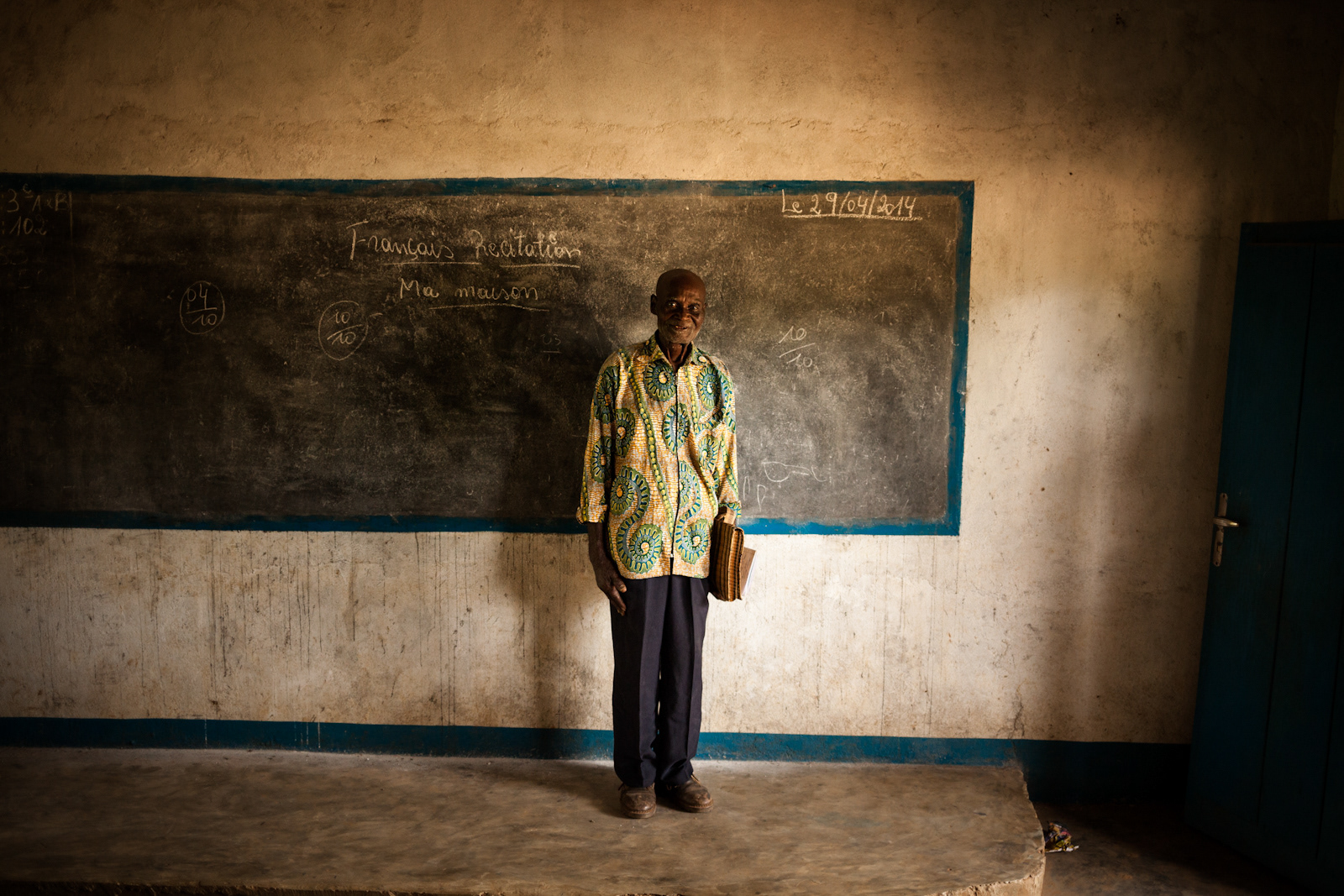 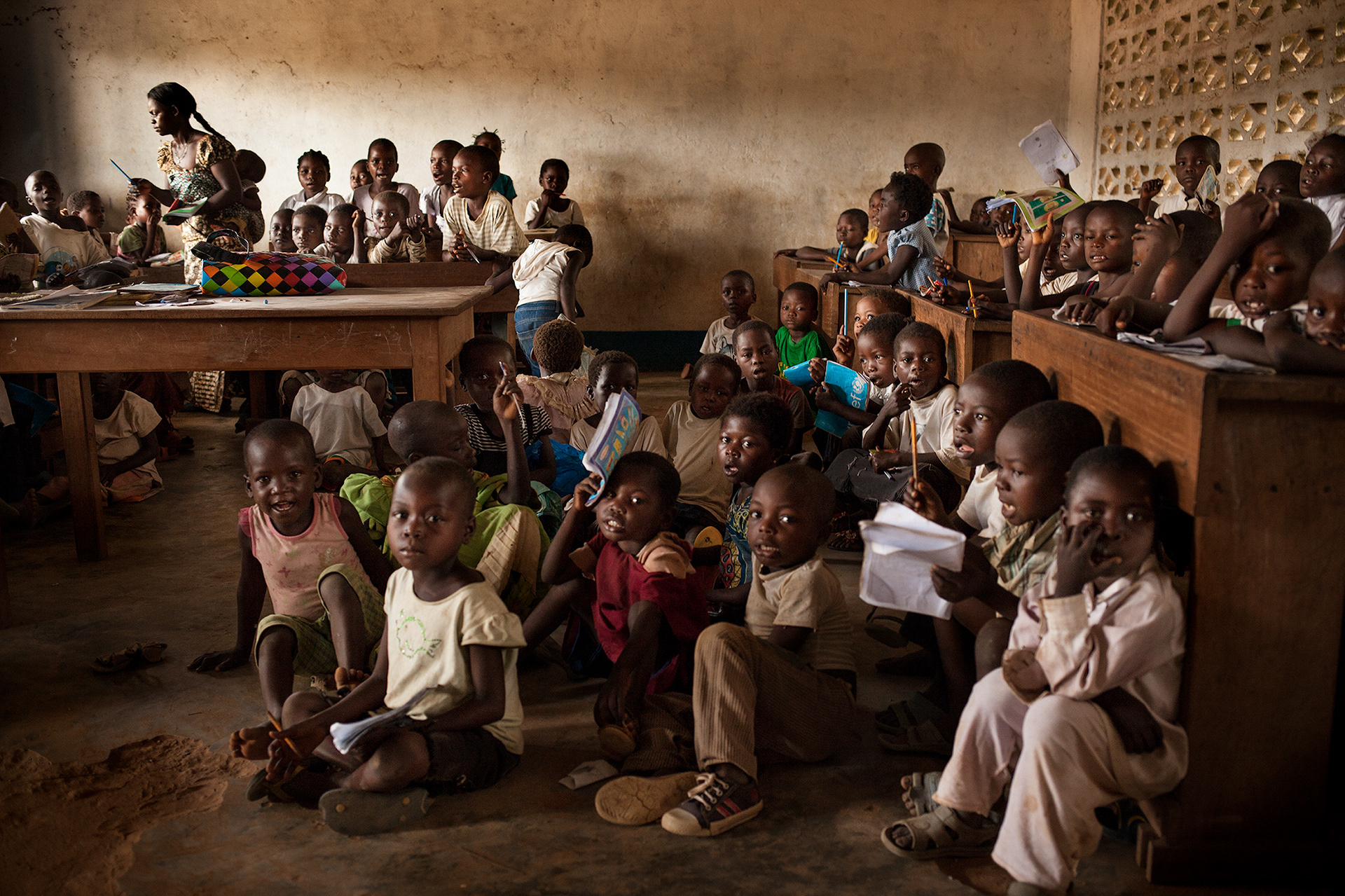 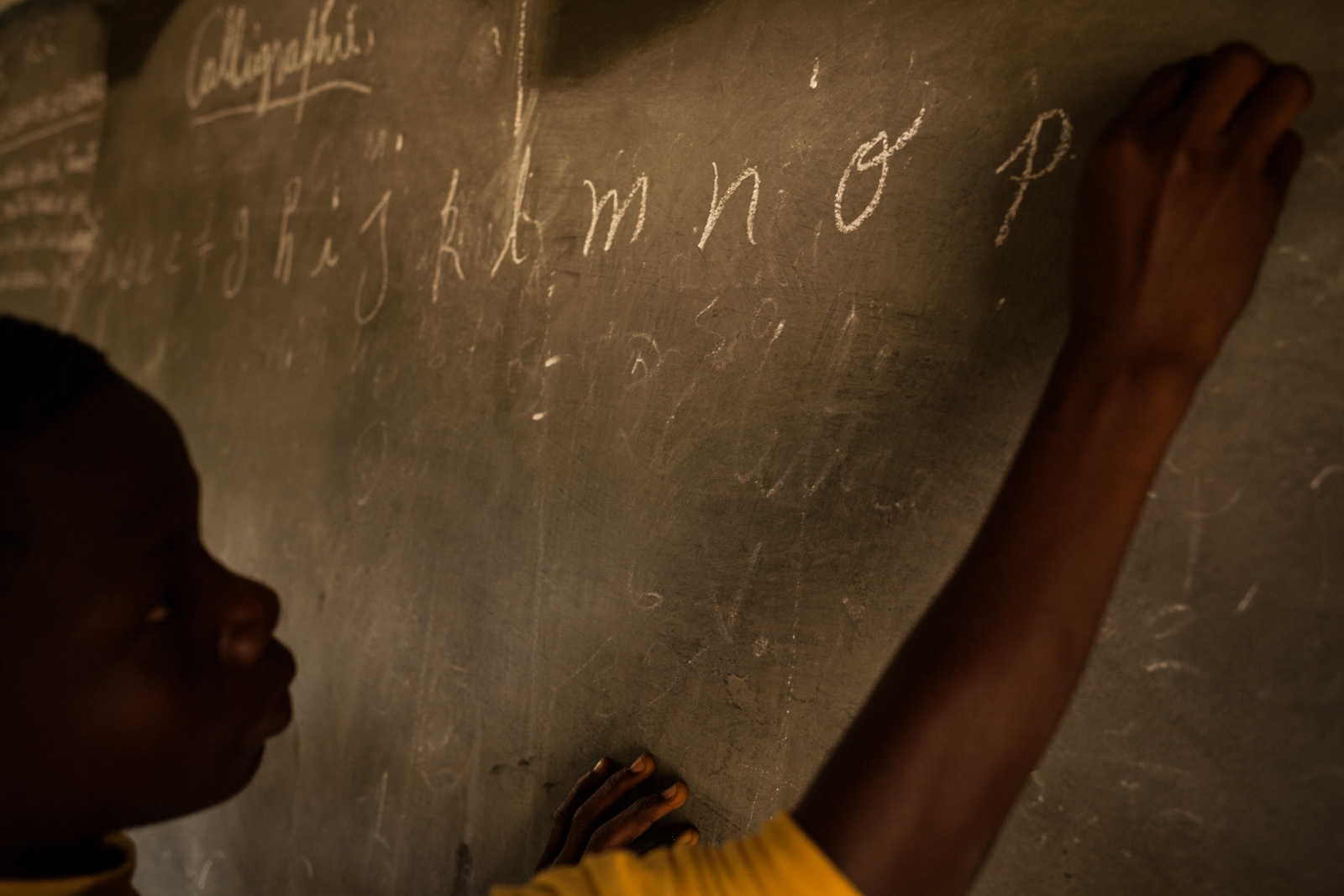 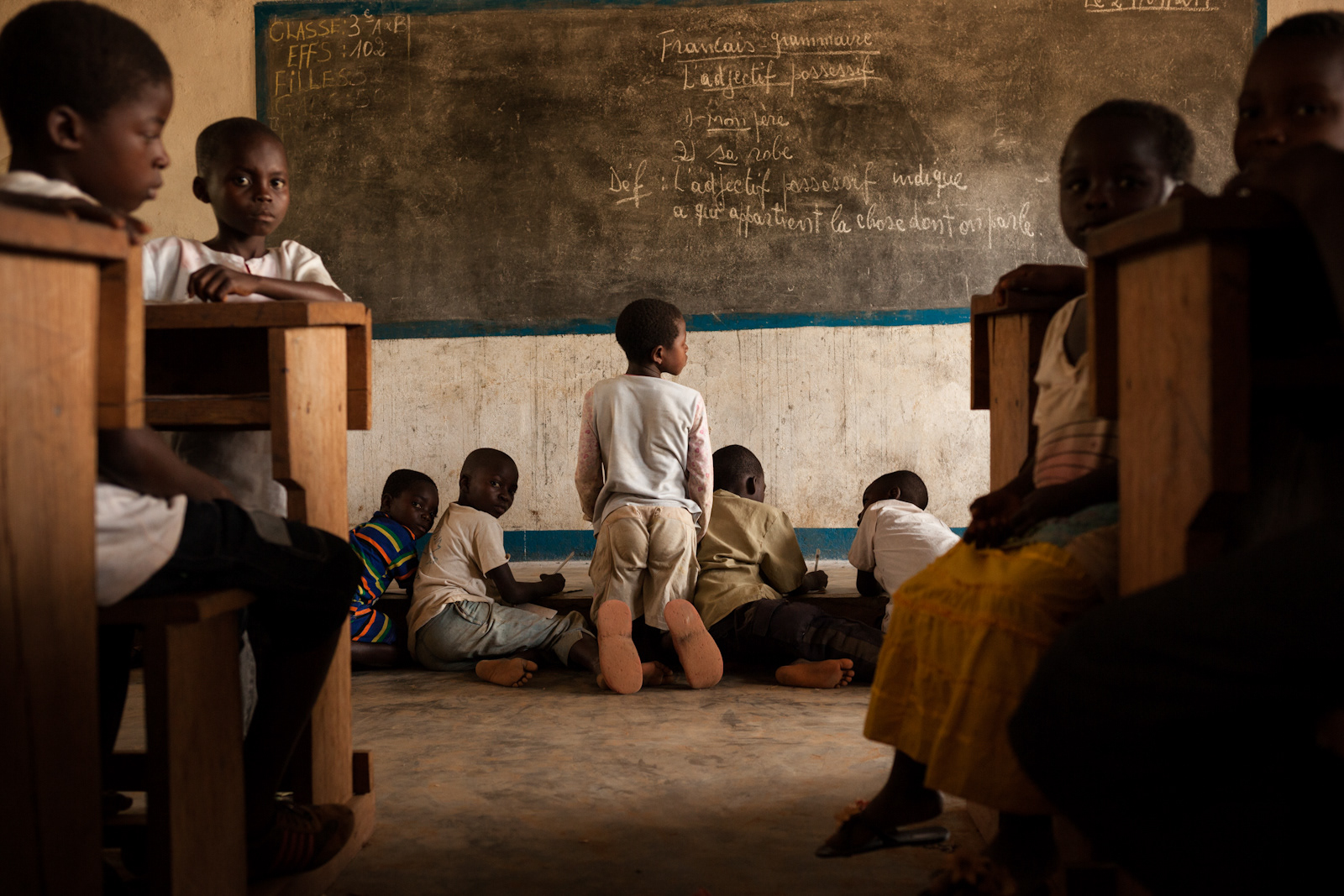 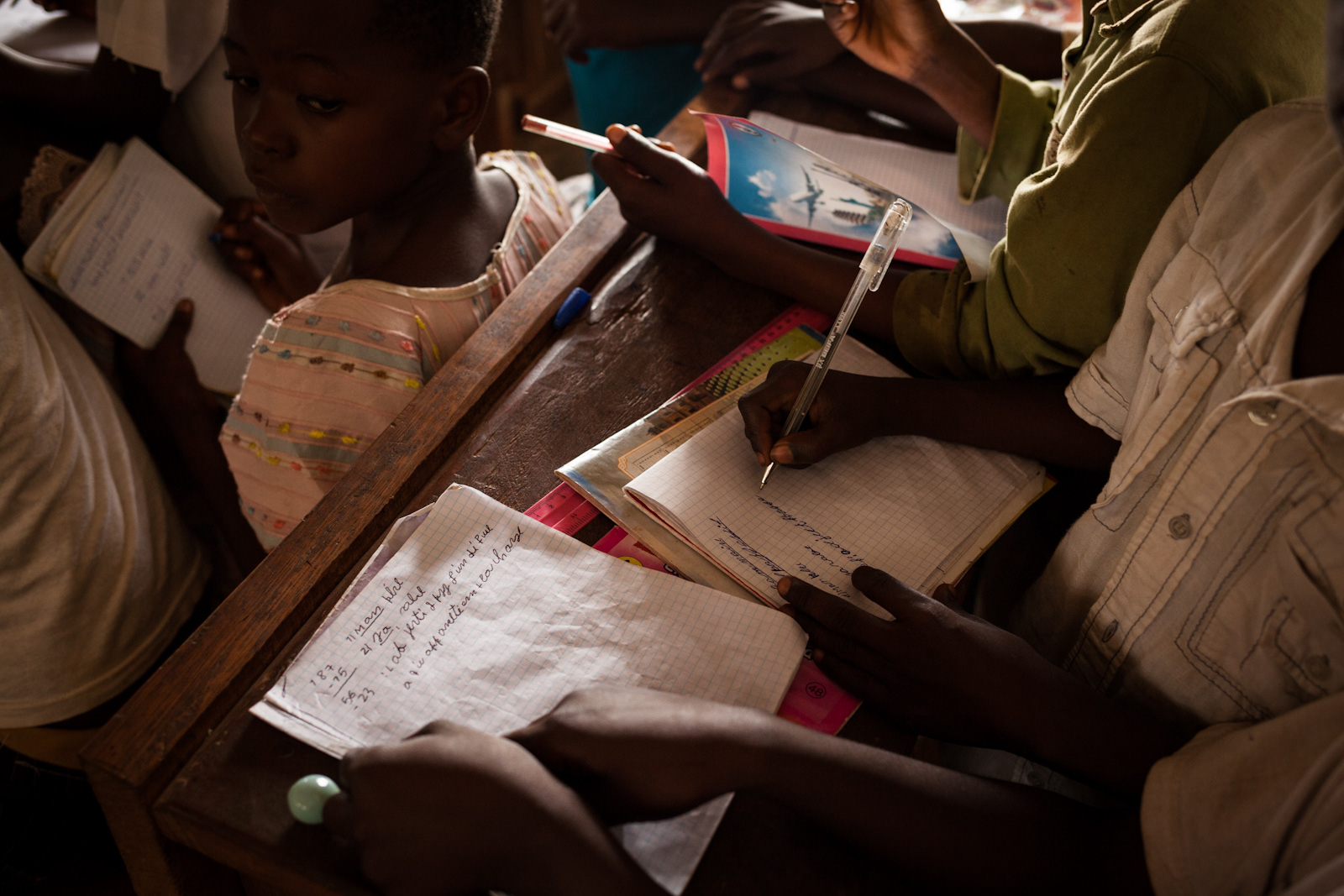 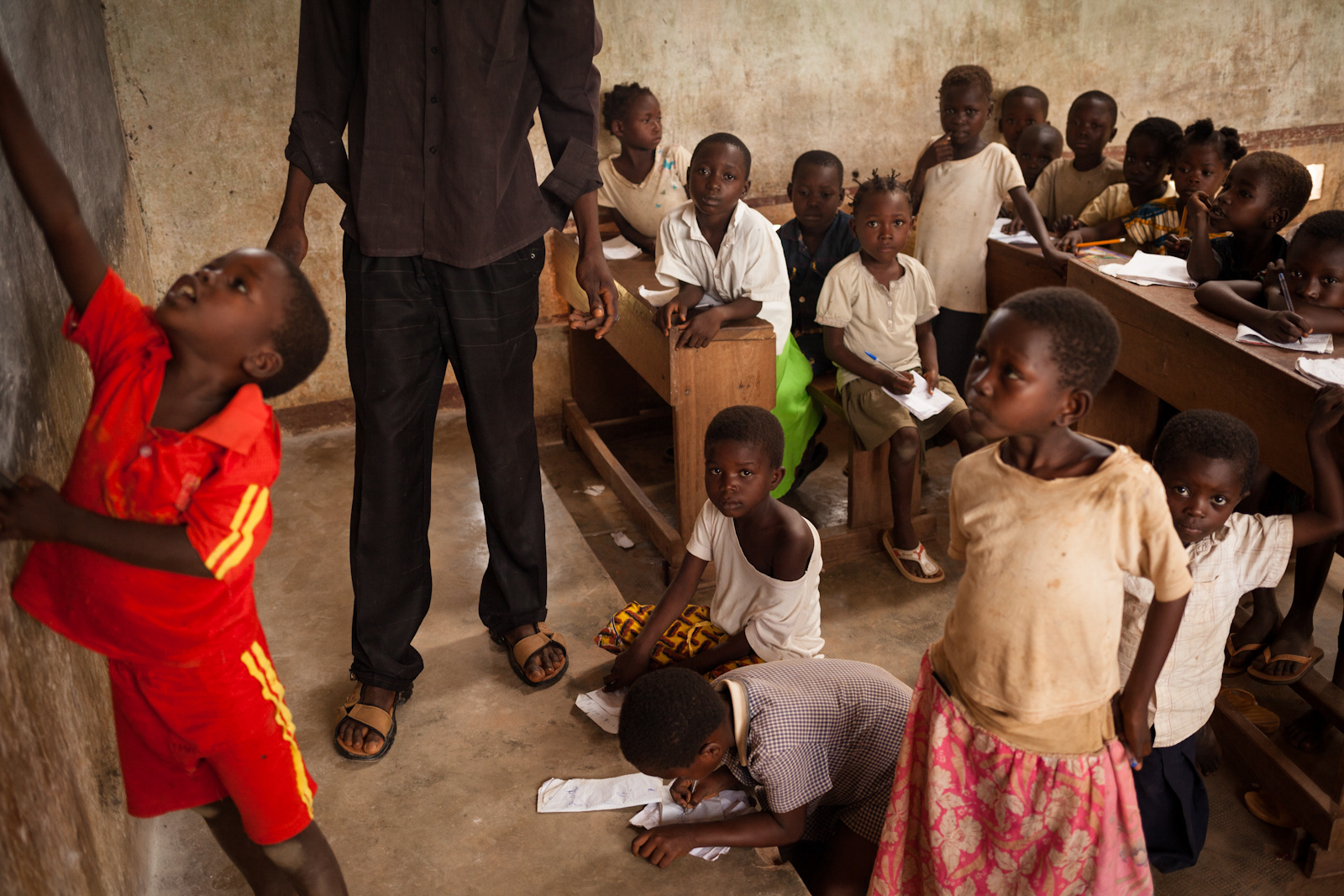 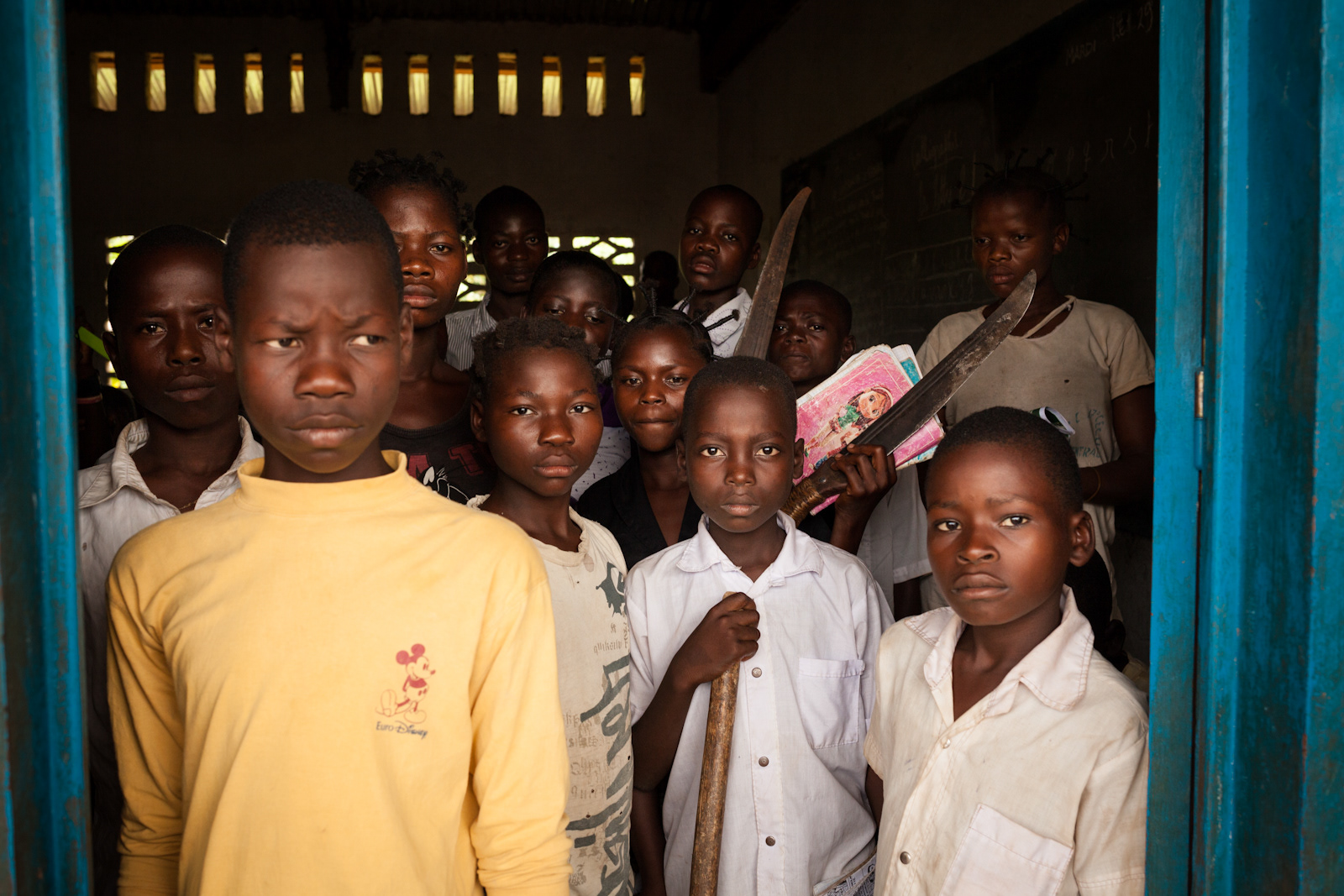 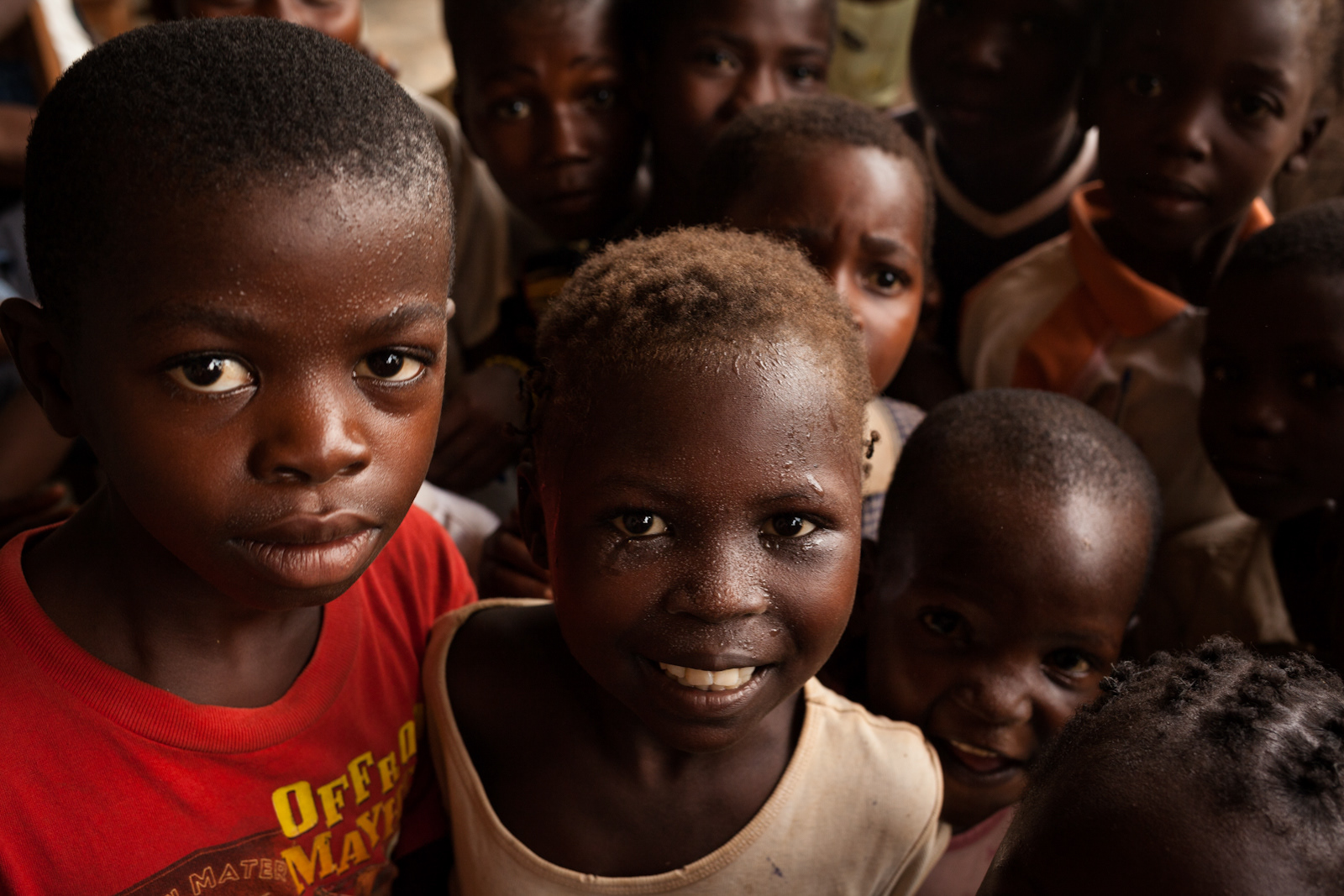 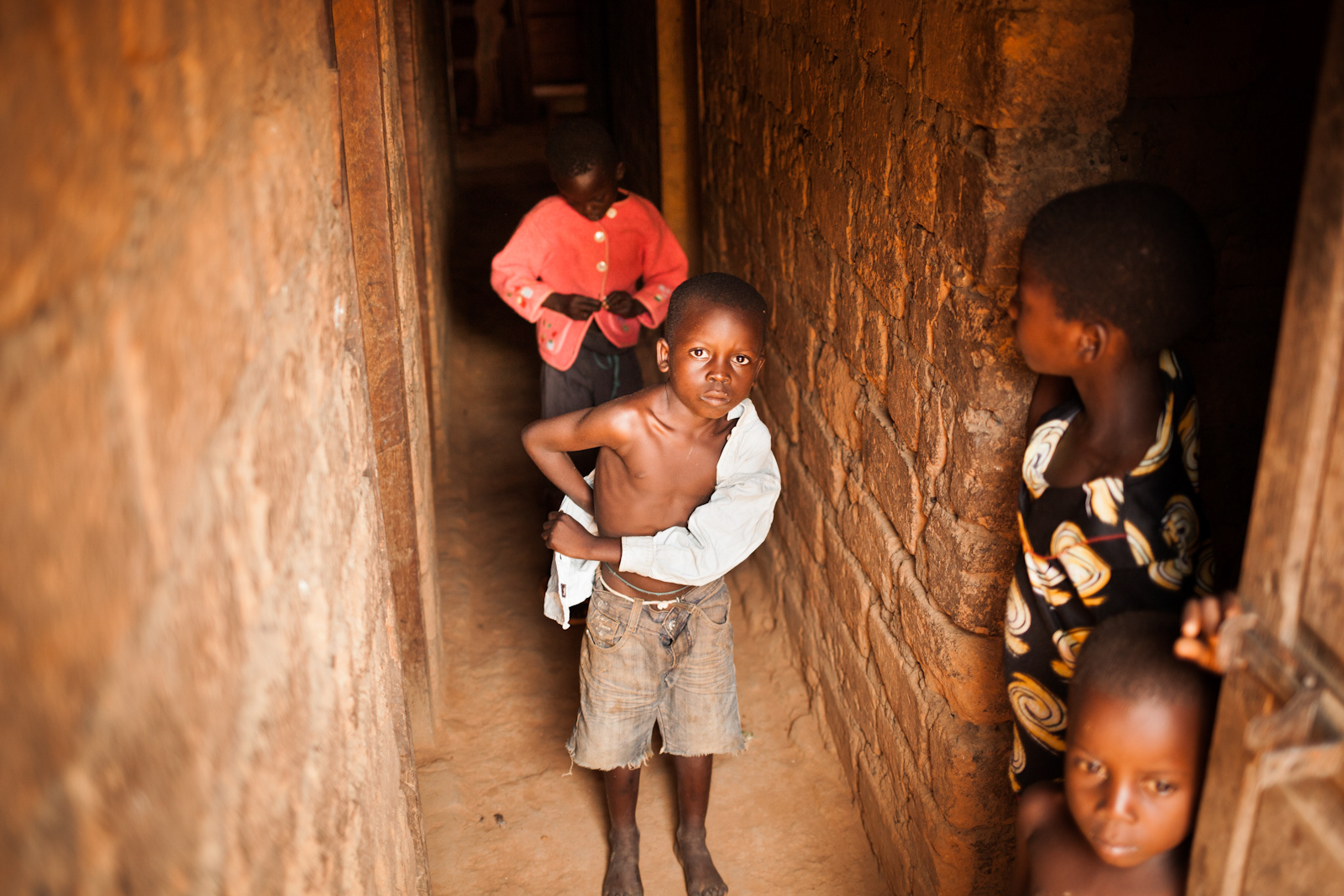 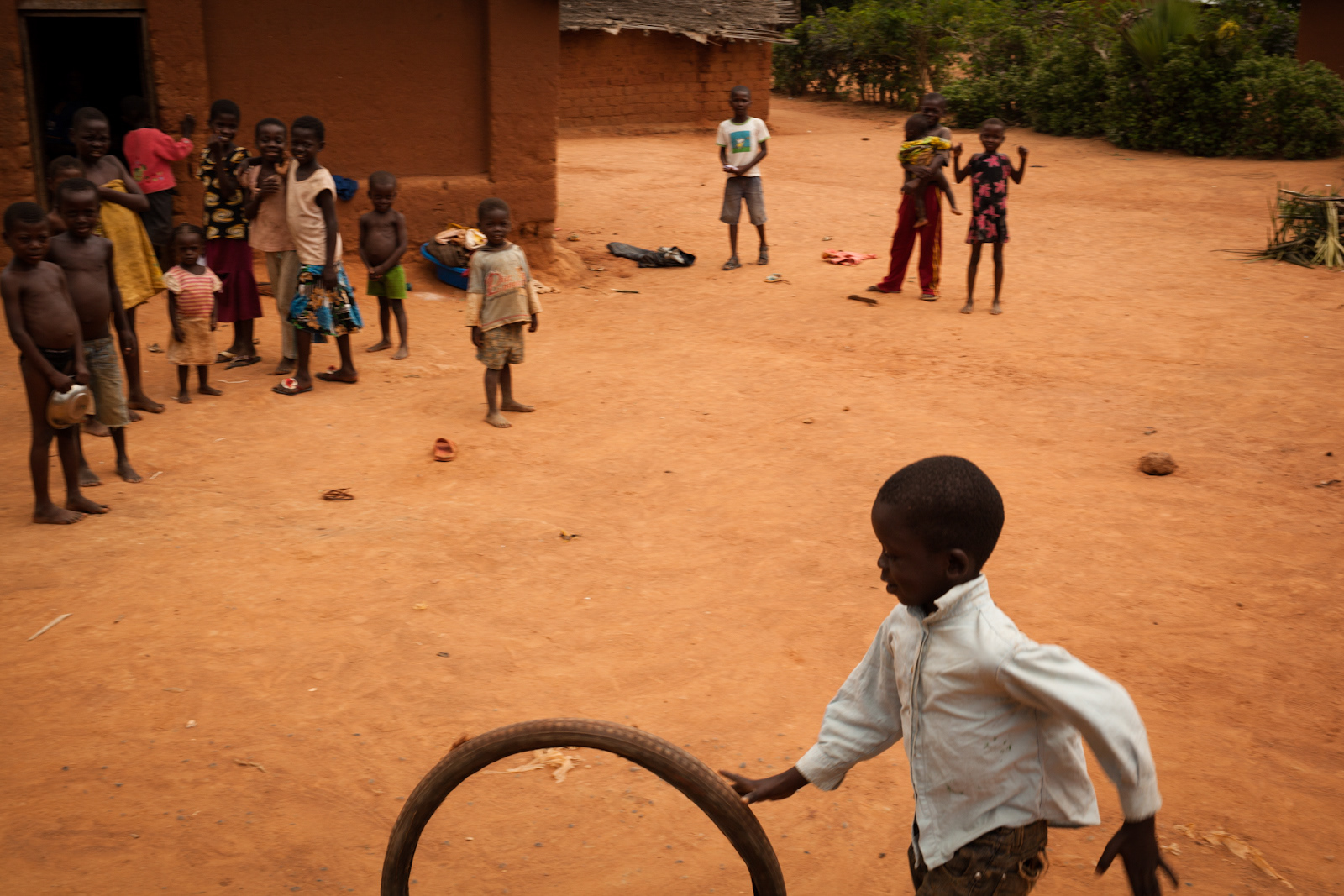 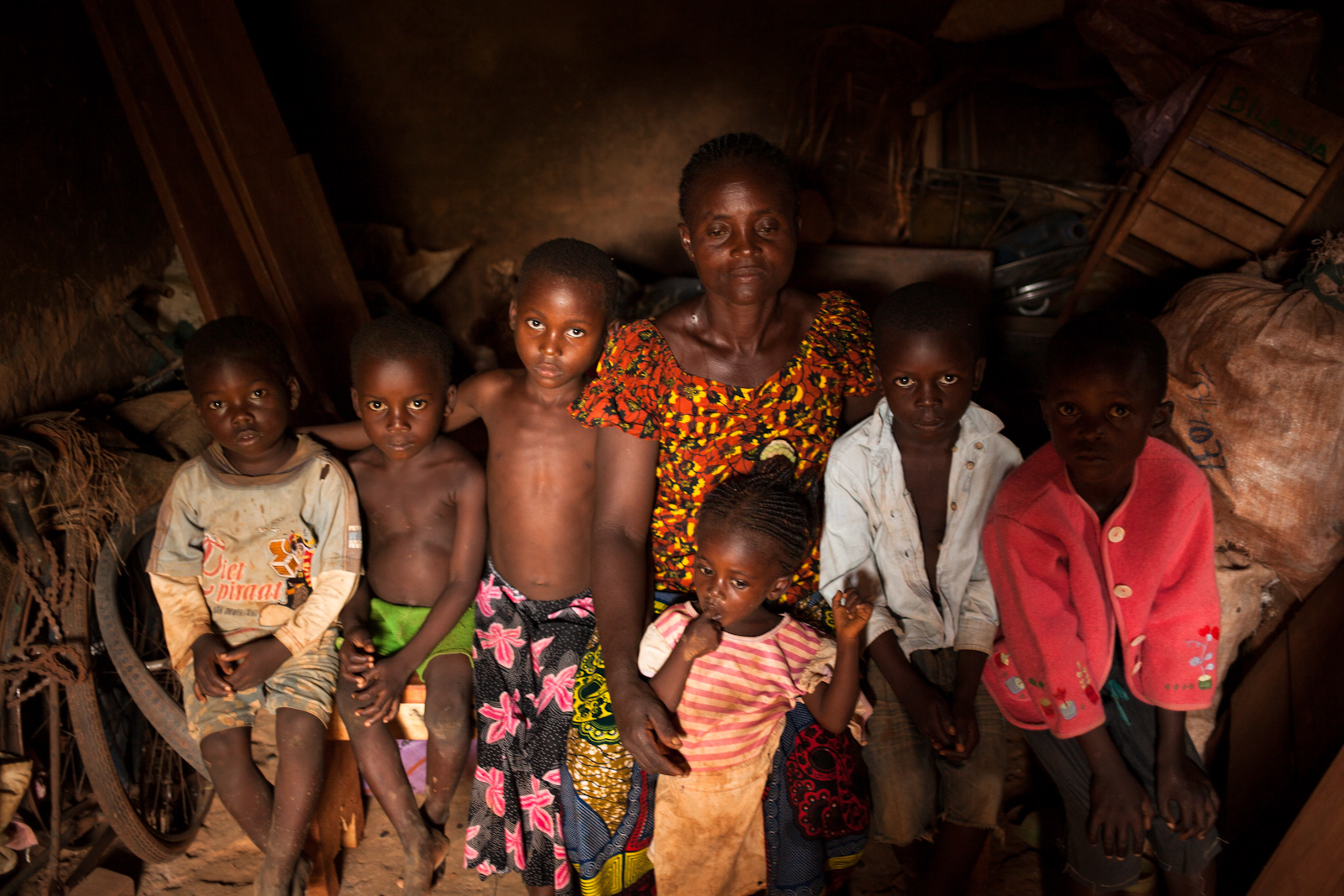 UNHCR BOYABU CAMP
↑Back to Top